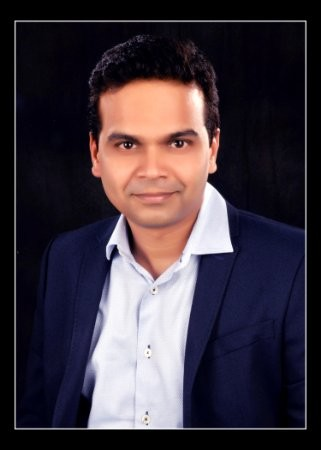 Multi-award-winning primetime entertainment format Dancing with the Stars from the BBC sees local celebrities partner professional dancers to compete in a dance competition full of glitz and glamour. Every week, contestants have to learn a new dance and showcase their footwork on the dance floor, in a bid to impress a distinguished panel of judges and avoid elimination. To date, over 3500 episodes and 300 series have been recorded around the world. With this format deal in Nepal, Dancing with the Stars will have been sold to 57 countries worldwide.

The licensing deal was sealed by the newly appointed Vice President, BBC Studios, Ron Crasto. Ron heads the New Business Development, OTT and Digital division of BBC Studios, South Asia. He will be responsible for seeking opportunities for BBC brands, content and ancillary businesses in the region.

“We are happy to welcome Ron to head our new business development in South Asia. Ron brings with him immense experience from his previous stints across multiple media companies,” Myleeta Aga, SVP and GM of South and South East Asia, BBC Studios, commented. “We have produced Jhalak Dikhhla Jaa, the Hindi version of Dancing with the Stars for eight seasons now and are excited to see how it will be received in Nepal. We hope that the Nepali audience will support the new series, and expect that the series will dazzle viewers in Nepal as it has in India.”

Mr. Vivek Singh, Director, ANC Productions said, “The people of Nepal have immense love for dance and we are ready to enthral them with stellar performances. It is a pleasure to work with BBC Studios, and to be a part of the growing Dancing with the Stars community.”

Elsewhere in Asia, the format has previously been sold in China, India, Indonesia, Japan, the Philippines, South Korea, Thailand and Vietnam. 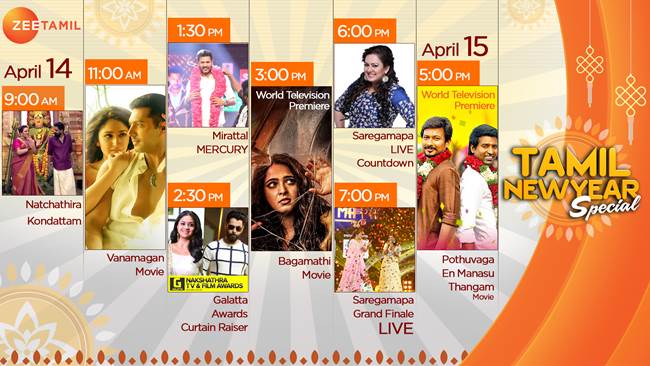