Bekhayali song from Kabir Singh is a chartbuster before its release 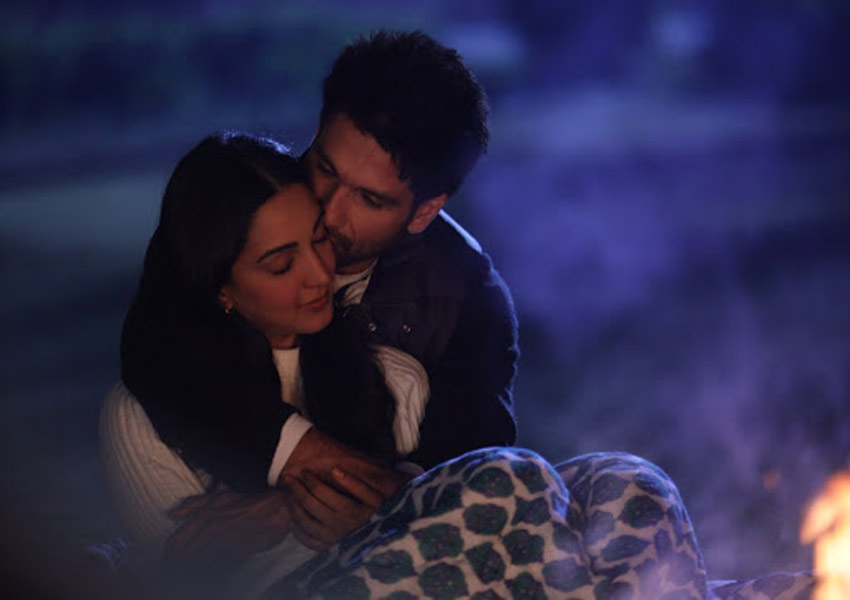 Never has been a case where the song has become this popular before its release. Ever since Kabir Singh’s trailer has been launched, fans have gone gaga over the Bekhayali song played in the background.

Such is the intrigue that netizens have started making covers even before the release. Social media has been afloat with various versions ranging from guitar to duet, they all have different reasons to make their own covers and show love towards the song.

Judging the response it has been receiving, we bet, it’s going to be the song to look out for. Fans of the film, Kabir Singh, are eagerly waiting for the release and surely it will be a chartbuster hit.

Directed by Sandeep Reddy Vanga, Shahid and Kiara’s chemistry has intrigued the audience for more. While Shahid plays a self-destructive personality, his performance has been widely applauded in the trailer. The song is sung by Sachet Tandon.