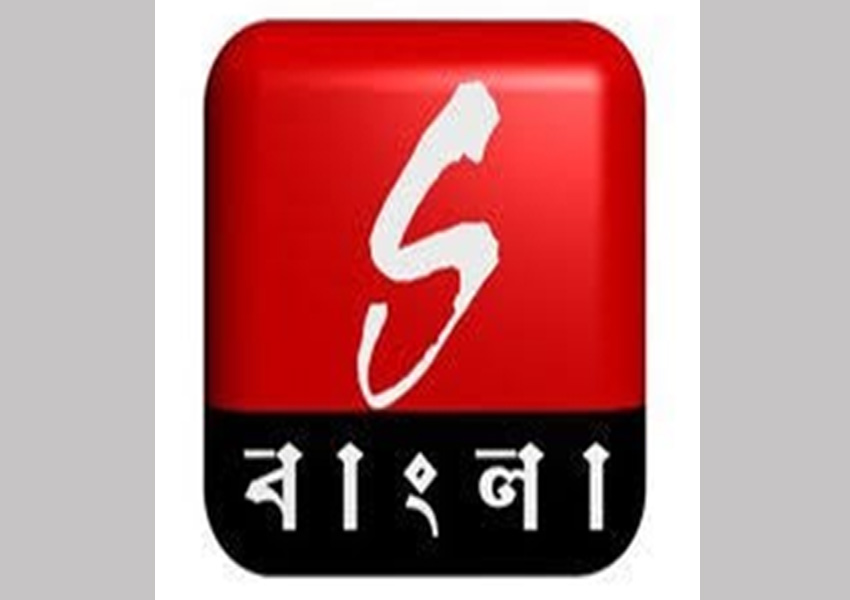 Sangeet Bangla will complete its 13th year in the business, as the number 1 Bengali music channel in India. The channel was jointly launched by Media Worldwide and SVF in 2005 and will turn 14 on the auspicious Poila Baisakh (Bengali New Year).

Sangeet Bangla serves as a suitable platform for the film and music industry of Bengal, acting as a perfect media partner to reach the target viewership. It is not just about entertainment, it is an endeavour to showcase the resplendent Bengali culture through its music and movies, which is unique and typically a characteristic of the land.

The channel has maintained its top position because of their riveting audience-capturing and retaining programmes. Good packaging, high production standards and quality content have positioned the channel as the most preferred choice of the Bengali music loving audience. From break-free compilations to karaoke and retro to romantic, Sangeet Bangla offers a variety of shows showcasing different genre of music and moods serving an audience of all age groups.

Here are a few notable ones: