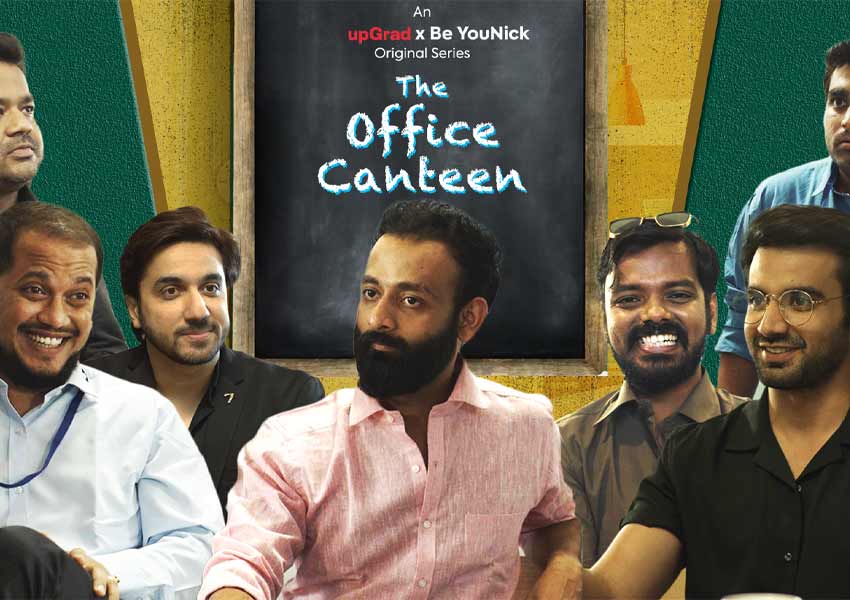 BeYouNick aka Nick and upGrad to collaborate for The Office Canteen, their debut comedy web series. The web series is of three episodes and has been shot entirely in a workplace canteen. The office canteen brings in the everyday chuckle-some and humorous scenarios that happen in an office canteen.

The series revolves around two individuals who work in Singleton Consultancy Private Limited. The two employees share light-hearted banters in the canteen that the audience will be able to relate with.

BeYouNick is one of the biggest digital content creators in the country with more than 8.5 million followers, on all social media platforms.

Talking about his debut web series, BeYouNick said, “I wanted my first original acting stint to be my own personal creation and I’m grateful to upGrad for helping me enable it. If you are stressed about working from home and (who would have thought, but you) are missing office, The Office Canteen is the solution! A series that one can enjoy watching alone with friends and even with family. The whole idea behind it is to give those living the quotidian mundane life due to the pandemic, something to laugh about and relate to. I am very excited about it and I’m sure it’ll tickle your bones too!”

Commenting about the collaboration and the idea, Arjun Mohan, CEO – India, upGrad said, “We are excited to have collaborated with BeYouNick & partners and take influencer-led brand campaigns to the absolute next level. With this collaboration, we further shatter stereotypical notions and seriousness attached with the term ‘education’, thus strengthen upGrad’s position as a new-age choice for millions of individuals who are actively scouting for viable education options to witness prominent growth in their career.”

Catch the series now on BeYouNick’s YouTube channel. The first episode has already reached 1.7 M views and has recently been trending at number 1. 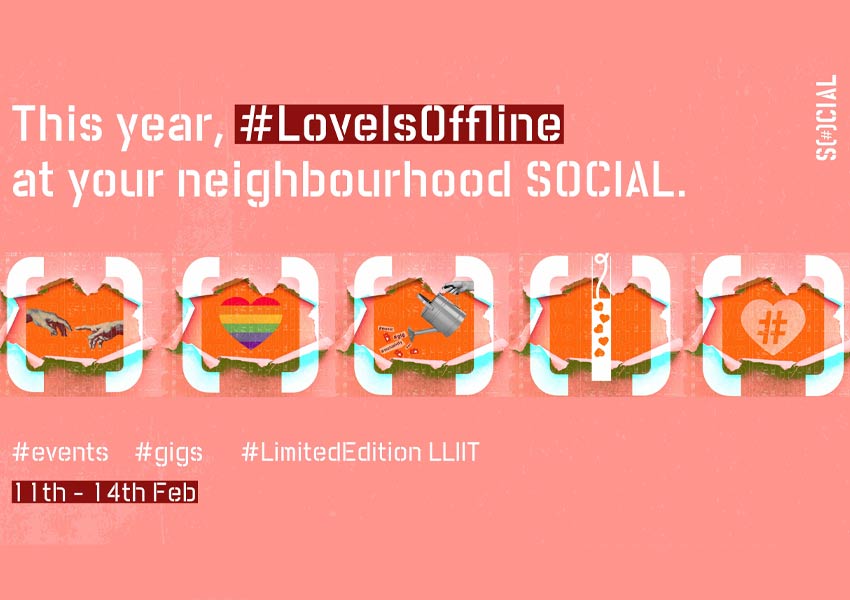