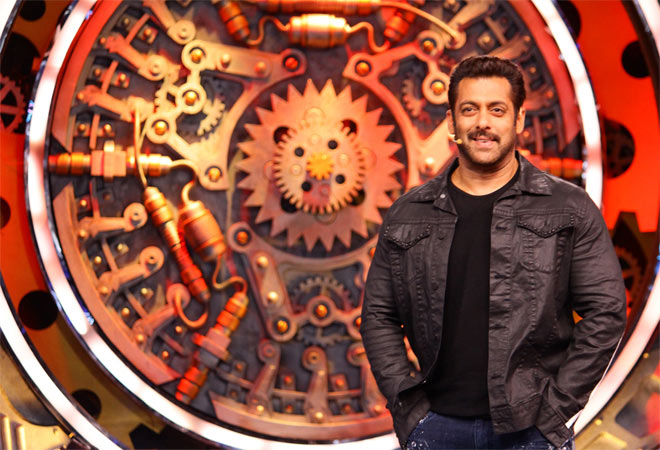 Hosted by Bollywood’s biggest Superstar Salman Khan, Bigg Boss season 11 continues to rock the rating charts even after 10 seasons, establishing itself as the mother of all reality shows. Over the years, COLORS –  India’s leading Hindi premium entertainment channel has redefined the meaning of reality television in India with some path-breaking content like India’s Got Talent, Khatron Ke Khiladi, Rising Star etc. Leading the way with its concept of “an educational show on human behaviour” is Bigg Boss – a cult show that has taken off to a flying start from day one.