Binge on your favourite movies with ‘Anthology Weekends’ on MNX

When it comes to movies, we all have our favourites we love to binge watch! Offering its viewers their favorite movie franchise, MNX, the new age Hollywood channel for Young India from Times Network, presents a series of cult classics titled ‘Anthology Weekends’, every weekend, until March 25, 2018. Airing every Friday to Sunday @ 9p.m.,‘Anthology Weekends’ features some of the most noteworthy franchise movies of all times. From evolving into a superhero to protect your city from crime or following a life altering journey to reclaim your city from dragons to looking into a dystopian future with simulated reality, ‘Anthology Weekends’ promises uninterrupted entertainment with an eclectic mix of popular, edgy and distinctly entertaining movies, including ‘The Matrix’, ‘Star Wars’ and ‘Rush Hour’.

‘The Matrix’ trilogy which will air from March 2- 4, is a science fiction action cult classic about heroes fighting a desperate war against machine overlords that have enslaved humanity in an extremely sophisticated virtual reality system.

‘Star Wars’ series is a cult favourite across all age groups will be shown over two weekends with ‘A New Hope’, ‘The Empire Strikes Back’ and ‘Return Of The Jedi’ will air from March 9- 11 and ‘The Phantom Menace’, ‘Attack Of The Clones’ and ‘Revenge Of The Sith’ airing from March 16- 18. Written and directed by George Lucas with some of Hollywood’s biggest names such as Mark Hamill, Harrison Ford and Carrie Fisher, viewers will be privy to saving the galaxy from evil forces at its very best in the ultimate cult classic ‘Star Wars’. 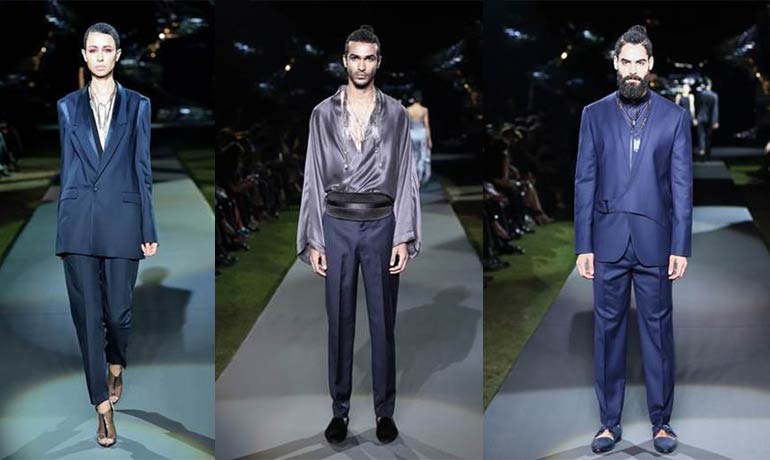