After a successful launch and rave reviews of the first episode of Byomkesh, hoichoi, the world’s largest digital Bengali entertainment content platform, today announced that the second episode had started streaming on the platform from Saturday, October 21.

The second episode which is an adaptation of the following two stories – Makorshar Rosh and Arthamanartham will see the introduction of Satyabati (Ridhima Ghosh).

Mr Karali Basu, a wealthy man, has been killed in a bizarre fashion by a needle that only a person with a sound knowledge of anatomy can perform. The five suspects that arise are the victim’s three nephews and his sister-in-law’s children, namely, Sukumar and Satyabati.

Byomkesh learns that Karali was murdered with a motive to claim his inheritance. When Sukumar emerges as the prime suspect, his sister Satyabati rushes to Byomkesh and claims that her brother is innocent. Will Byomkesh be able to decipher who committed this premeditated murder?

Meanwhile, Byomkesh meets Ajit’s friend Mohan who is a family physician of Nandadulal, an elderly man. Nandadulal has a weakness, a peculiar habit; He is addicted to the juice of a poisonous spider, Tarantula.

Despite keeping him away from visitors and under strict watch, it is a mystery how he is still able to get his hands on the poison, every time. 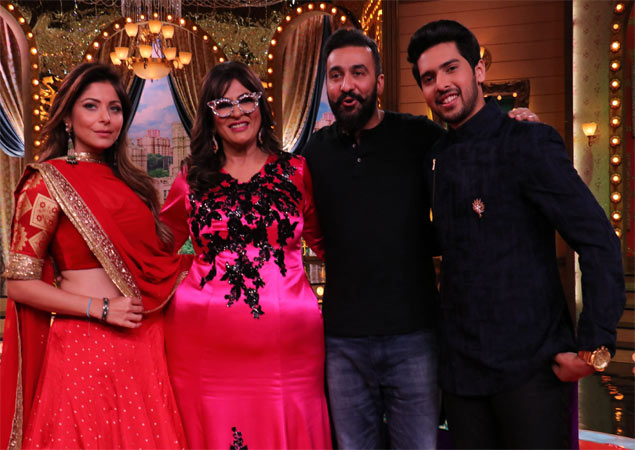