Carl F. Bucherer co-starred with Li Bingbing In The Meg 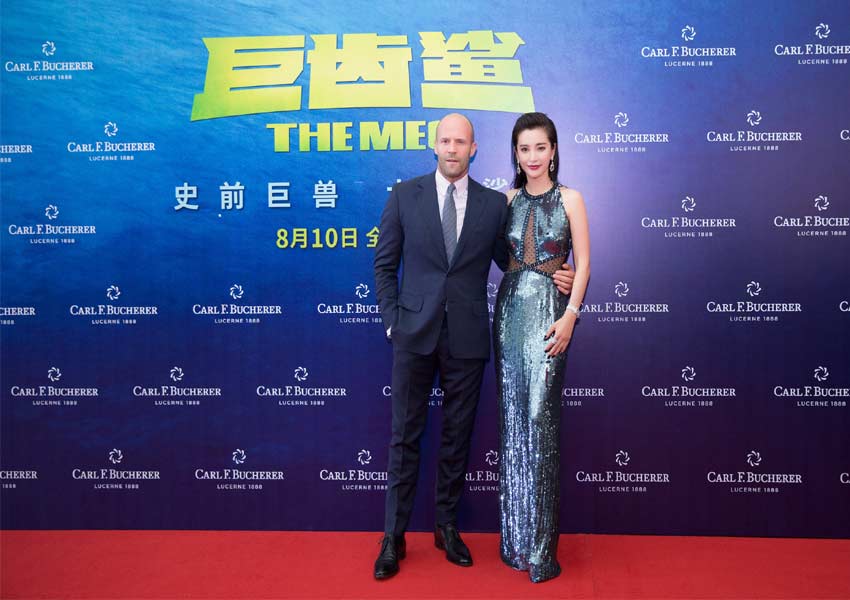 Swiss Luxury watch manufacturer Carl F. Bucherer co-starred with its Global Brand Ambassador Li Bingbing in the science-fiction movie The Meg. The world debut of the movie was held at the Water Cube in Beijing last night. The famous actress was joined on the red carpet by the movie’s director, Jon Turteltaub, and the stars of the film, including Jason Statham, Winston Chao, Ruby Rose, and Cliff Curtis.
In the movie, Li Bingbing plays Chinese oceanographer Zhang Suyin, and wears a Carl F. Bucherer time¬piece in every scene. The sporty and elegant Patravi ScubaTec diver’s watch is distinguished by its technical sophistication and high degree of reliability even under extreme conditions, and is the perfect companion for her character in the action-packed movie.

With her ability to take on new challenges that take her out of her comfort zone, the international actress demonstrates true professionalism. She is one of the lead actresses in The Meg, and her character, Suyin, works together with Jonas Taylor ( played by Jason Statham ) to save a group of scientists who are trapped in the depths of the ocean and keeps them safe from a megalodon – a 75-foot prehistoric shark.

Talking about her role in the movie, Li Bingbing said : “ It was very exciting and challenging. My character is a female scientist who is faced with a lot of challenges in deep waters. During filming, we had to make full use of our imagination to act out reactions and be at the peak of our physical fitness to create the best scenes. It was a great honor for me to wear a Carl F. Bucherer watch in a setting in which I was able to do things I thought I would never be able to do. When I look at my Patravi ScubaTec, I always sense a great feeling of accomplishment. ”

Sascha Moeri, CEO of Carl F. Bucherer, is proud to continue the Lucerne-based watch manufacturer’s successful involvement with the film industry : “ In this stunning movie, our Global Brand Ambassador Li Bingbing plays her role with the highest degree of passion and dedication. We are delighted that, with her wearing the Patravi ScubaTec, one of our watches also plays a starring role in the movie. ”

As the exclusive watch sponsor of the premiere, Carl F. Bucherer is also involved in the movie’s internation¬al debut in Beijing. On the red carpet, Li Bingbing wore another stunning Carl F. Bucherer watch that gave her exquisite look an extra touch of glamour.

Cricketer Devdutt Padikkal roped in as the Brand Ambassador of Eatfit 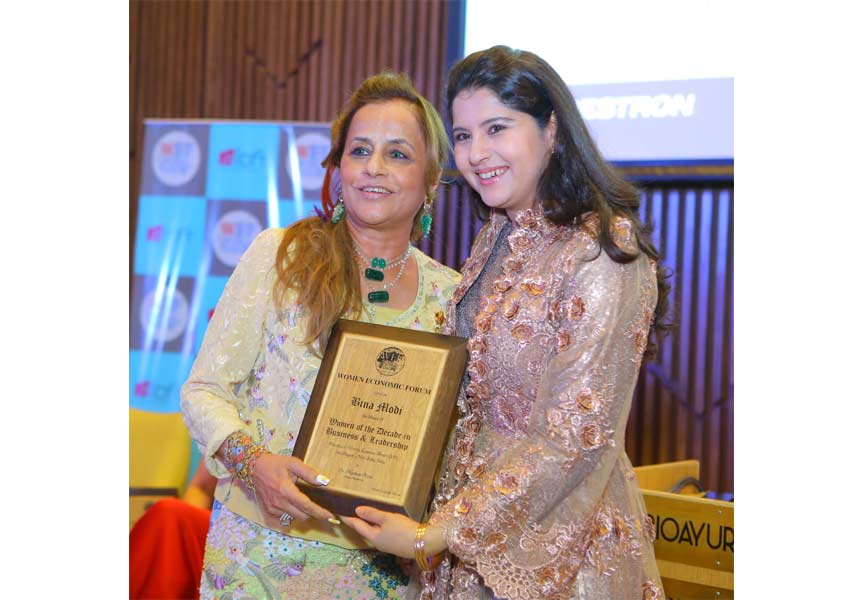