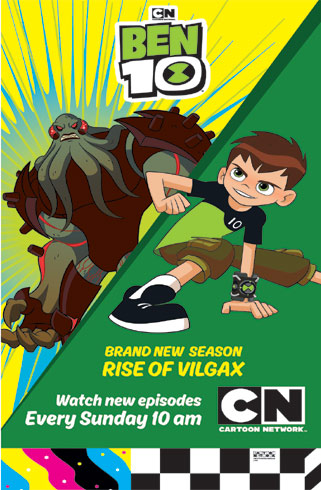 Kids’ most-loved superhero show, Ben 10, is back with a bang along with action-packed, brand new episodes! Premiering on April 29, 2018 exclusively on Cartoon Network,  Ben will be seen battling the bad guys armed with the incredible omni-enhanced powers!  Watch your favorite superhero buddy tranform into a stronger and faster version of himself to fight Vilgax, a cold-hearted villain who will stop at nothing to conquer the world!

Still seething with anger and vengeance from his defeat at the hands of Ben, the evil mastermind plans to hijack the launch of an experimental space plan!

Hop on board this adrenaline-fuelled ride, replete with battles and explosions! This combat will also test Ben’s ability to face his greatest fears – tentacles and squids! Vilgax, with his squid-like face and vicious tentacles, embodies the superhero’s ultimate nightmare. This mortifying new enemy seeks to acquire the Omnitrix and build an army capable of transforming into deadly aliens. To fortify his reputation as a deadly villain, Vilgax can also unleash drones programmed to serve him as loyal mercenaries!

Will Ben succeed in stopping Vilgax from weaponizing the shuttle? Tune-in to Ben 10, on Cartoon Network every Sunday at 10 a.m. to find out! 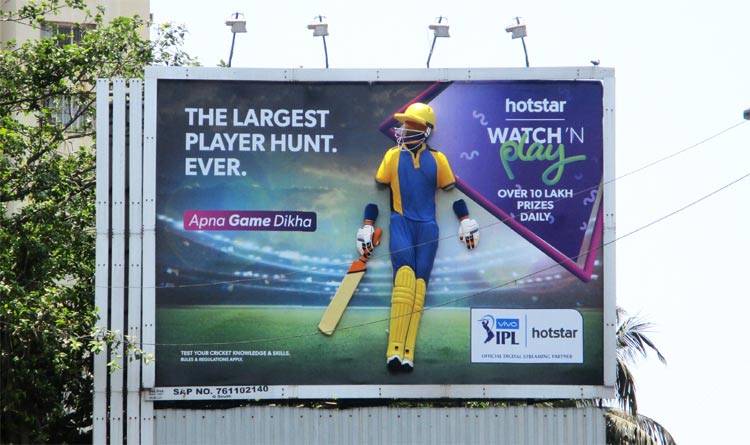