Cartoon Network and Pogo Make It A December To Remember 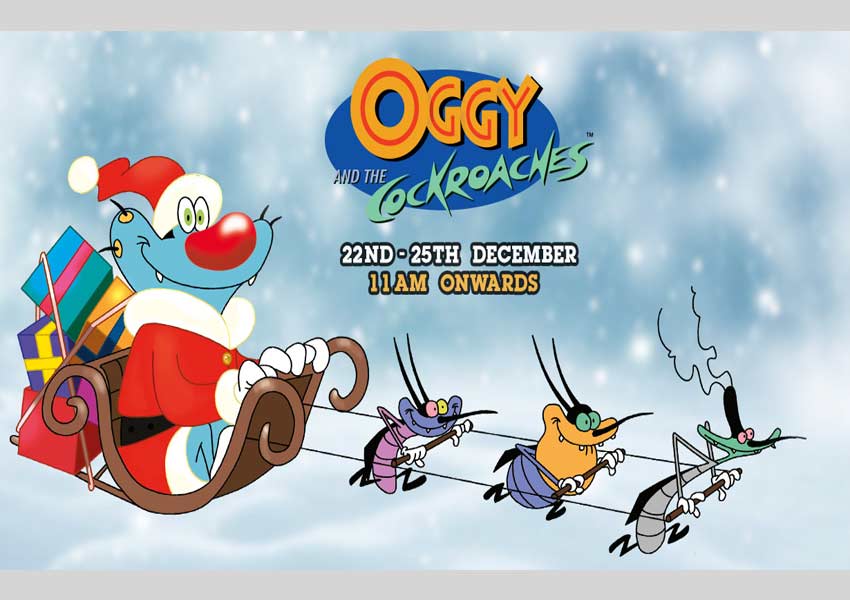 Cartoon Network and POGO bring a special bonanza of rib-tickling comedy, adventure and sheer fun all through this month for their fans! Catch all the latest action with new back-to-back episodes of kids’ favourite shows and movies that promise to make it a December to remember!

Gear up for some toon magic on POGO:

Check out what’s in store on Cartoon Network for little fans:

Keep up with the never-ending chase between Oggy and the Cockroaches, while Kris from Roll No. 21 promises an adventurous year-end, from December 26 to December 31, 2018, 9AM onwards.