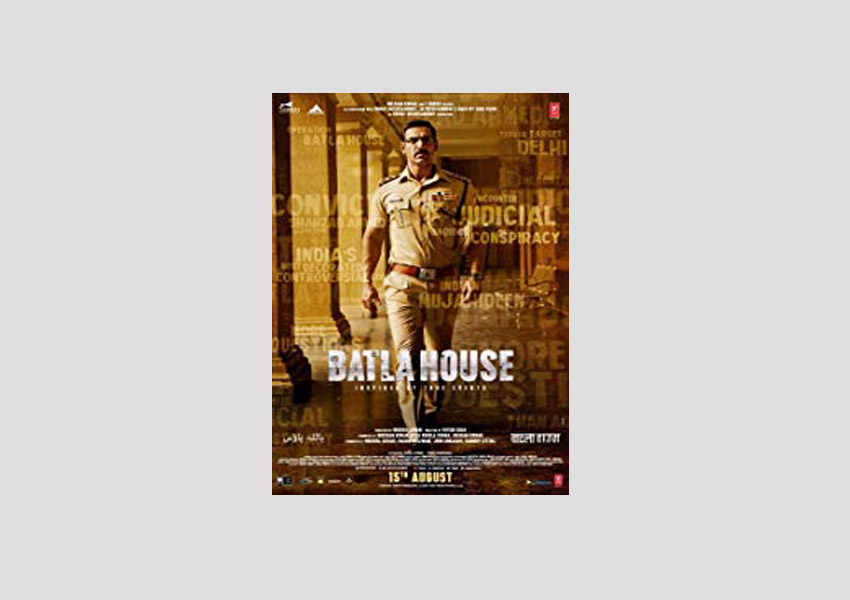 John Abraham, will soon be seen gracing television screens across the country as one of his biggest action thrillers of the year ‘Batla House’ gets ready for its World Television Premiere on India’s leading Hindi Movie channel Sony MAX. Also starring Nora Fatehi and Mrunal Thakur the movie will be showcased on 25th December 2019 at 12PM.

Inspired by real life events, the story of the film is based on the aftermath of the Batla House encounter case that took place in Delhi’s Jamia Nagar in 2008. What begins as an encounter of 4 students, who DCP Sanjeev Kumar Yadav (John Abraham) believes are part of an underground terrorist group, results in the death of the inspector KK Varma who was leading the case. After a tumultuous series of events where the entire nation was against DCP Kumar who was mentally traumatized by the encounter, the story leads up to a climactic court hearing of whether the encounter was a fake activity planned out by the DCP or a real one.