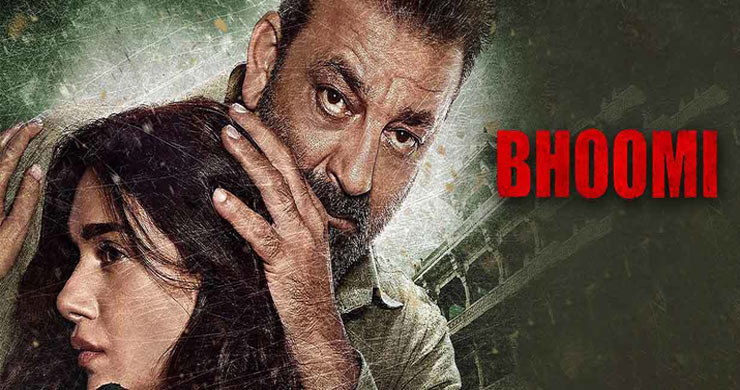 Sony MAX, the leading Hindi movies channel from Sony Pictures Networks has a huge surprise in store for all the Sanjay Dutt fans out there. The channel will be bringing the superstar’s triumphant comeback movie, ‘Bhoomi’ on 21st January at 8pm where Dutt will be seen in full force after three long years.

Directed by ace director, Omung Kumar with Sanjay Dutt and Aditi Rao Hydari in pivotal roles, Bhoomi is based on the sensitive topic of gang- rape. The movie revolves around the life of Bhoomi, played by Aditi Rao Hydari, who is the daughter of a shoe-smith Arun Sachdeva, played by Sanjay Dutt. Arun is shattered when he discovers that his daughter, Bhoomi has been raped by Dhauli, played by Sharad Kelkar and three other men. The father and daughter duo then plan to take revenge.

Aditi Rao Hydari commented, “Bhoomi is a story of a girl named ‘Bhoomi’. The name has been chosen amazingly, because ‘Bhoomi’ means earth. The way the earth nurtures you and you too nurture the earth, likewise, the daughter nurtures the family and the father and vice versa. Bhoomi is a film about the universal bond between a father and a daughter.”

Watch the heart-wrenching revenge saga only on Sony MAX on Sunday, 21st January at 8pm. 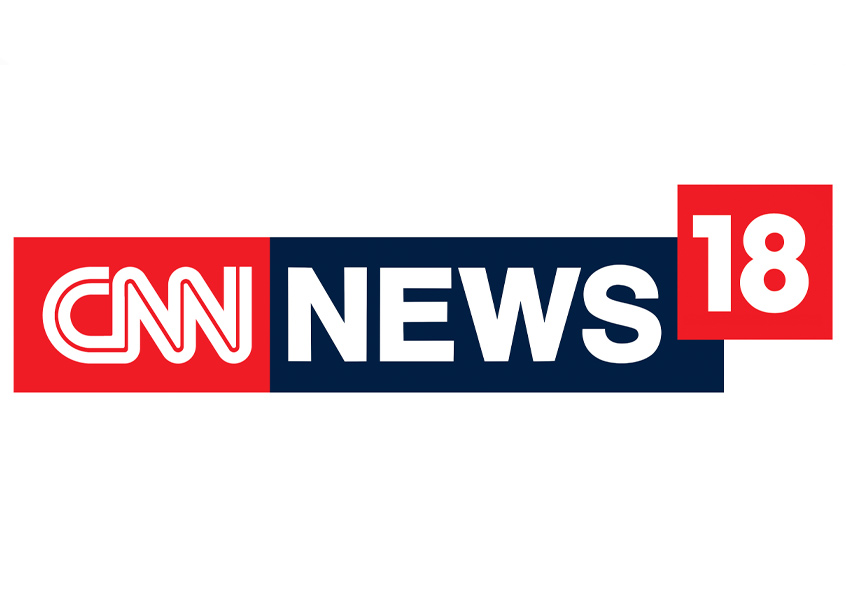