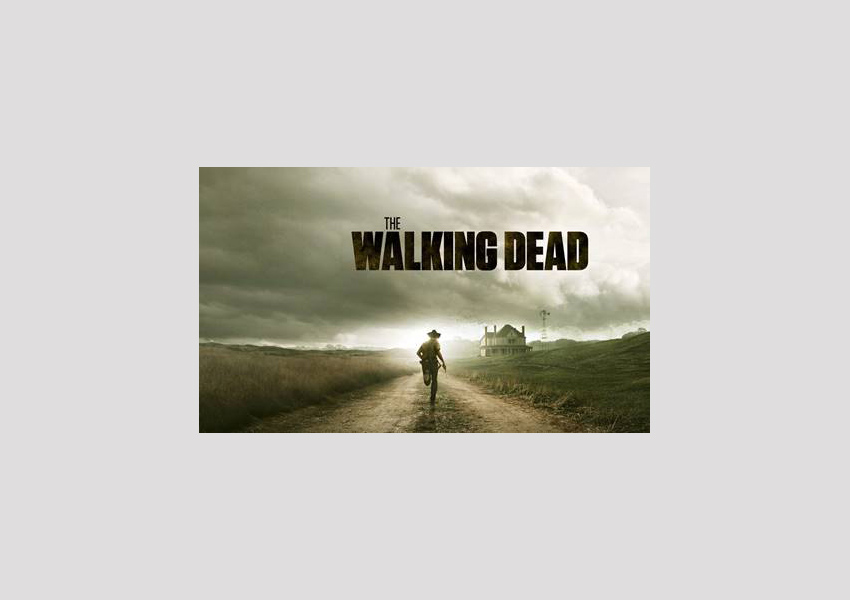 Star World, brings some of the most star-studded, critically acclaimed, and audience favorite shows to Indian television. Continuing its stride, this April, the channel announces the airing of all seasons of one of the greatest post-apocalyptic TV shows of all-time – The Walking Dead. So while you are staying home and wondering what to watch next, Star World is here to reduce your hassle of having to choose the best. Watch The Walking Dead Season one to ten, every night from 11 PM to 2AM, only on Star World!

Based on the comic book series by Robert Kirkman (also the show producer), Tony Moore, and Charlie Adlard, the series features a large ensemble cast who try to survive a zombie apocalypse. The show has been nominated for several awards, including the Writers Guild of America Award for New Series and the Golden Globe Award for the Best TV Series – Drama!

Coming with an intense story line, this post-apocalyptic America has a virus outbreak which has created shambling undead creatures – call them what you want — zombies, walkers, biters, or roamers, and they are here with one mission: To feed on human flesh! Following perhaps the most popularized apocalyptic scenario, the show, currently on its season 10, has left us all at a cliffhanger – a zombie horde surrounding a hospital where survivors are hiding! Throughout all seasons, the series follows a small group of close-knit survivors as they’re forced to band together and fend off evil on all fronts in an attempt to rebuild society.

This show with ten whole seasons of zombie-fighting, award-winning gore, has received a massive cult following around the world. And so, if you haven’t already binged it, find out what the hype is about. Sort out your midnight binge craves and check out The Walking Dead all seasons currently airing in India on Star World every night from 11PM to 2AM!

One thought on “Catch The Walking Dead late night binge, at 11pm on Star World”