Fire Power: Defending India, puts the spotlight on the Indian Army’s weaponry, logistics, technology, training and tactics. The show is also a tribute to those who put themselves in the line of fire, to defend our motherland.

Subhash Chandra Bose was one of the most dynamic leaders of India’s struggle of independence. However, locked away in the vaults of South Block and protected by the Official Secrets Act for over half a century, HISTORY TV18 is all set to reveal one of contemporary India’s greatest mysteries on TV. The undying questions surrounding the mystery of the fabled INA Treasure and its disappearance along with Bose will come alive with ‘Netaji Bose: The lost treasure’ a HISTORY TV18 original documentary.

This Independence Day, celebrate the feeling of patriotism with History TV18 with the weeklong marathon. 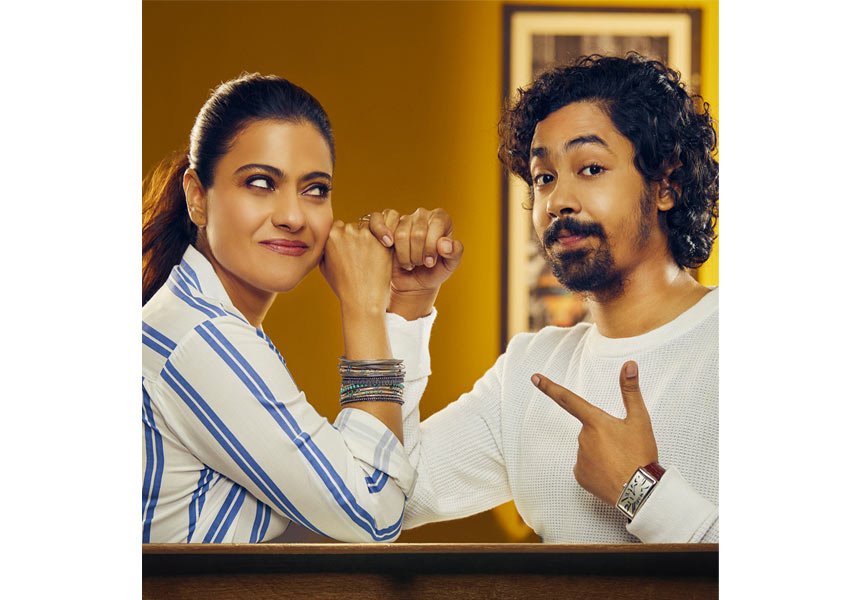