Celebrate the Month of Love with Dil Beats 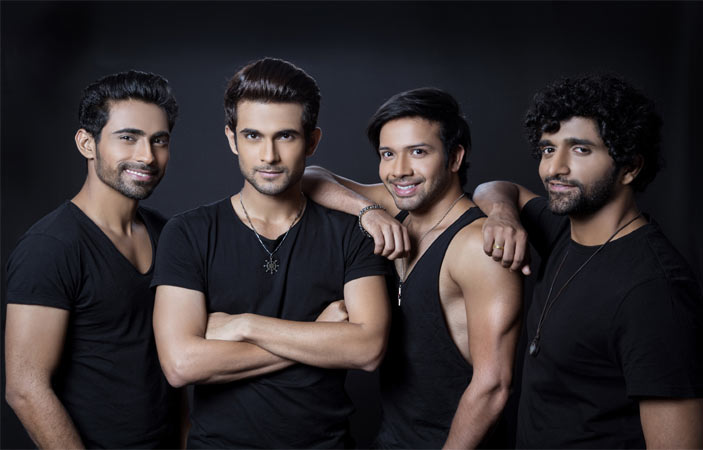 February is shaping up to be an exciting month for the viewers of MTV Beats – the 24×7 Hindi Music TV channel with a new show line up of specially curated concepts, will be all about love and romance. Bringing alive its promise of providing an intense musical indulgence, MTV Beats brings the mellifluous four member Sanam Band all this month. From MTV Beats ‘Spotlight’ a special launch of the band’s unreleased track that broke exclusively on 11th February, to the launch of Dil Beats, a brand-new show curated and hosted by Sanam Band, airing 10am every Dil Se Wednesday. Marking Valentine’s day with the launch on 14th February, the show revolves around romance and its various nuances.

“Owing to its differentiated programming with unique thematic daily playlist, MTV Beats managed to widen its consumer horizon and recorded an astounding viewership of 102.4 million within a year. MTV Beats became the highest watched contemporary music channel with an average of 25 mins of time spent by viewers in the country. We grew significantly in a short span of time which is encouraging and we are positive that we will continue to have an exciting musical year ahead.” Shared Ferzad Palia, Head – Youth, Music and English Entertainment, Viacom18.

On their association, Band Sanam said, “Being associated with MTV Beats is really special for all of us as we’ve all grown up watching MTV! Romance as a genre has been evergreen which is loved across all age groups. Collaborating with MTV Beats for the month of love has been an exciting project for us and we’re confident that the viewers are going to love it as well.”

With a refreshing line-up of shows centered around love and famous artists getting quirky on ‘Gaano Ka Rafu Center 2.0’, this February is sure to satisfy your musical desires.

So, stay tuned to MTV Beats – Music Ka Baap and immerse into a sea of music this February.