Chill like a gangster every weekend with Star Moves Select HD 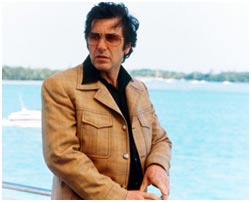 Gangsters. They’re an evil, uncouth, unlawful lot, causing a real menace to the society. That, usually, is our outlook towards gangsters and in most parts is true. What we don’t focus on though, is the backstory that pushed them into becoming the way they are. What made Gangsters… ‘Gangsters?’ This is a question Star Movies Select HD answers with their new festival ‘Gangsters of Hollywood.’ Airing every Saturday and Sunday at 9PM, from the 18th of November, Star Moves Select HD brings some hard-hitting narratives around Gangsters and their backstories.

With 10 movies that take you through riveting stories, Star Movies Select HD keeps its promise of showing its viewers premium content, through this festival; the likes of which include:

In Donnie Brasco, see how an undercover FBI agent Joseph D Pistone infiltrates a crime organisation in New York, only to slowly sympathise with them, and leaving the viewer with an essential question, will the Undercover agent become like the very organisation which he had to clean up?

The French Connection is an Academy Award winning film which takes us through the story of two NYPD Detectives, Jimmy Doyle and Buddy Russo. See how they try and bring down a crime syndicate which deals with smuggling drugs.

In the Antonio Banderas starrer Desperado, the story of how a man locates a drug lord, and seeks revenge against him, earning plaudits from people. The amount of rawness that was there in the story of the Mariachi trying to complete his mission gives us the chills!

Amongst other films also catch some classics like the American Crime drama, The Drop, starring Tom Hardy and James Gandolfini. Or the Australian drama Animal Kingdom starring Guy Pierce and Joel Edgerton. There is also the British crime comedy Lock Stock and Two Smoking Barrels, starring Sting and the debutant Jason Statham.

With such diversity in genres and different perspectives on the life of the crime world, you are sure to be kept entertained by Star Movies Select HD. Sounds like a good enough reason to keep your schedule free every Saturday and Sunday for a 9PM show?Watch these amazing movies, explore the intricacies of human emotion. For beneath all the greed and violence, there is a story to tell, and so much to explore.

Tags:
Previous Article
Ogilvy Mumbai campaign for Pidilite’s ‘Khushiyon ke chand pal’
Next Article
Over 1100 Optum employees run for a cause at the Airtel Delhi Half Marathon 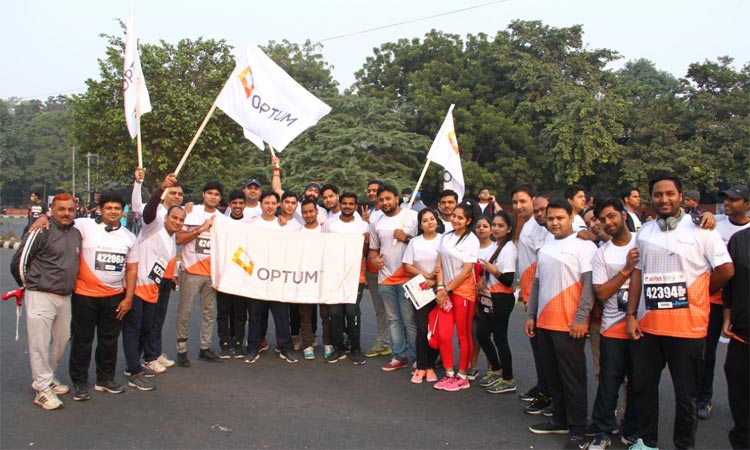