CNN-News 18 bids adieu to 2020 with a special programming 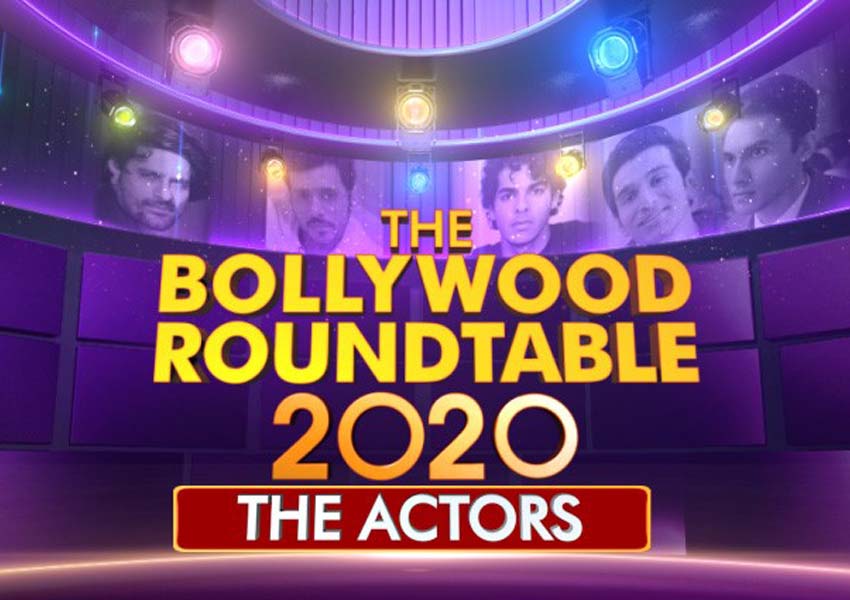 CNN-News 18 to air special programming lineup to bid a goodbye to this unhappy year. The channel wants to wish its viewers in the New Year with some beautiful and full of fun shows.

CNN-News 18 is back with the new edition of The Bollywood Roundtables. This is an award-winning series that is mostly done at the end of a year featuring the finest actors and actresses. This year The Bollywood Roundtable will be hosted by the very talented Shilpa Rathnam. The Actors’ Roundtable will feature Pratik Gandhi (Scam 1992: The Harshad Mehta Story), Jaideep Ahlawat (Paatal Lok), Ishaan Khatter (A Suitable Boy), Ritwik Bhowmik (Bandish Bandits), and Divyenndu (Mirzapur 2). All of these wonderful actors who have set a bar for all the others will share some of the eye-opening conversations and will also share their experiences of how life has changed after their superhit OTT debuts.

Apart from this, there will also be the actresses’ roundtable which will be featuring Sumukhi Suresh (Pushpavalli), Konkona Sensharma (Dolly Kitty Aur Woh Chamakte Sitare), Aparna Balamurali (Soorarai Pottru), Rasika Dugal (Mirzapur 2), Maanvi Gagroo (Four More Shots Please! Season 2), Rasika Dugal (Mirzapur 2), Shweta Tripathi (Mirzapur 2), Shreya Dhanwanthary (Scam 1992: The Harshad Mehta Story) and Tillotama Shome (Sir). In this roundtable, viewers will get to know about the pay parity, lack of women directors, and how the industry has changed after the #MeToo movement.

CNN-News 18 will also air the Christmas special episode of The Week That Wasn’t anchored by Cyrus Broacha. The special episode featured a Christmas song and showcases how people are celebrating a pandemic hit Christmas, in a satirical way.

CNN-News 18 is the flagship channel of the News18 Network and has one of the largest viewer bases in the English language news channel in India. Located in Noida, Uttar Pradesh, India, the channel was founded by the eminent journalist of our nation, Rajdeep Sardesai. 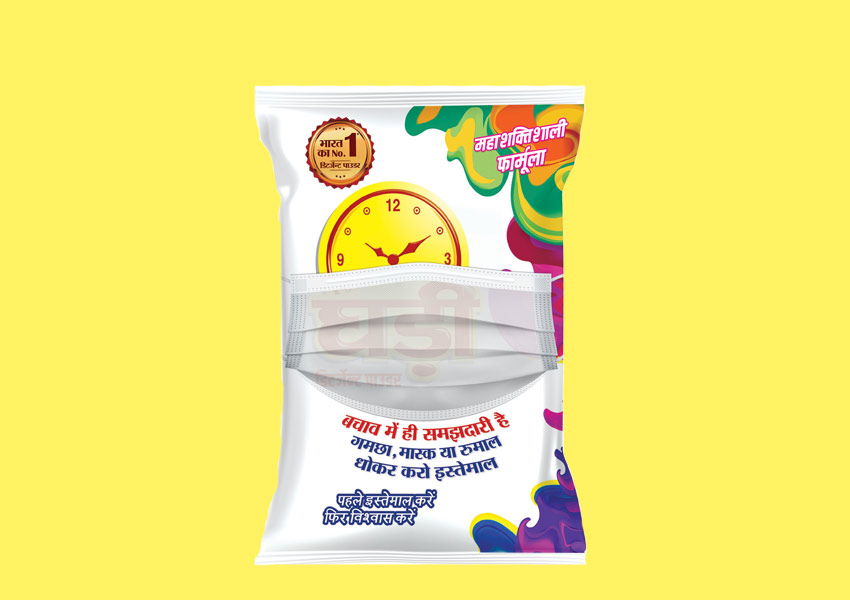