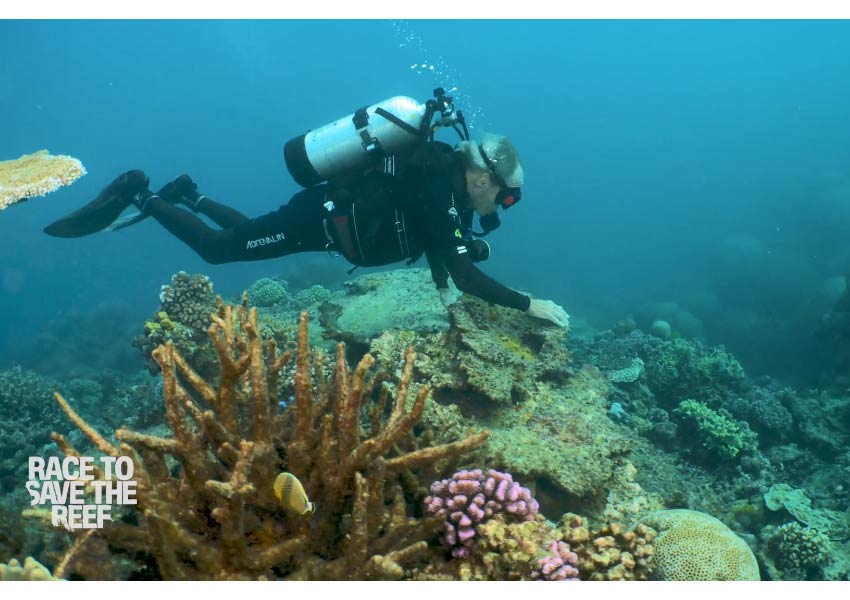 In a special half-hour documentary, CNN’s Ivan Watson dives underwater to see the impact of climate change on Australia’s Great Barrier Reef – damage, which one expert claims, could trigger a “mass extinction”.

CNN meets Charlie Veron, the world’s foremost expert on coral reefs, who has spent 45 years of his life diving in the Great Barrier Reef and has personally discovered 20 percent of the world’s coral species.

Veron has been described as ‘a modern-day Charles Darwin’ by Sir David Attenborough, but Veron has also spent decades warning the world and creating awareness about the decline of the reef, where record warm temperatures have bleached and killed more than half of its coral in just two years.

In its entirety, the marine park is bigger than two thirds of the countries on Earth. Veron takes Watson deep into aquamarine waters to get a snapshot of the reef’s ecosystem and the impact of climate change up close.

“We’ve got now the phenomenon of a mass extinction event looming,” Veron tells CNN. “Somewhere between a quarter and a third of all marine species everywhere has some part of their life cycle in coral reefs. So, you take out coral reefs and a third to a quarter of all species gets wiped out. Now that is ecological chaos, it is ecological collapse.”

CNN hears how the Australian government has pumped nearly $400 million into protecting the reef, but Veron believes that money alone will not provide a solution: “Part of being human is to not worry about the long-term future. Always the here and now. Two decades ago, I would never dream of the Great Barrier Reef would be like this now. We just don’t think ahead.”

Watson travels to the Australian Institute of Marine Science, where scientists are experimenting with new technologies to help protect the reef. CNN learns these range from robots to sun shields, but also includes research into breeding temperature-resistant coral to live in the wild.

When asked what lessons humans can take from the current plight of the reef, Veron tells CNN: “Coral bleaching is driven by carbon dioxide, unless you stop pumping carbon dioxide into the atmosphere, it’ll go on. It’s as simple as that. There’s no way around it, there’s no alternative… The lesson from geology are that’s the trigger of mass extinction. We can’t – as humans – can’t exist independently of the welfare of that planet.”

‘Race to Save the Reef’ trailer: https://cnn.it/2vPC8pG

‘Race to Save the Reef’ images: https://bit.ly/2Btg7Cm 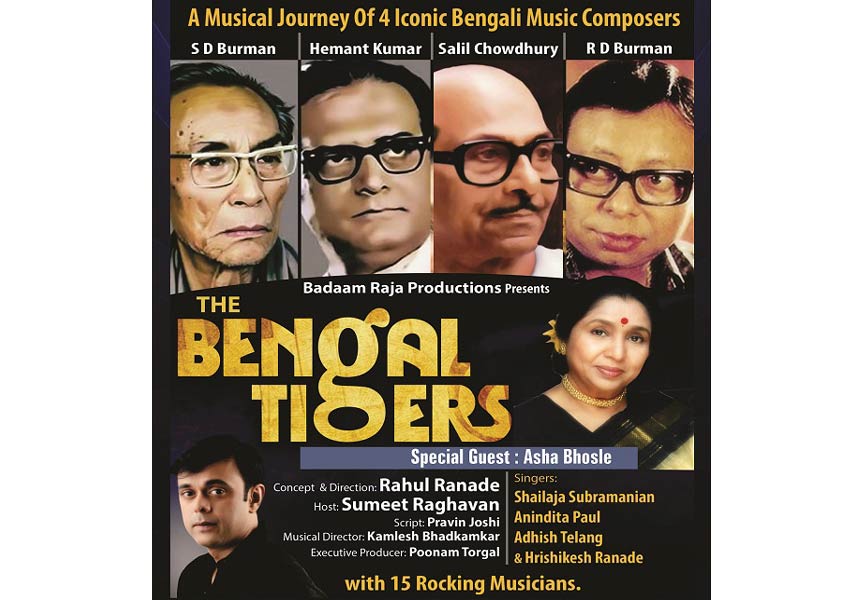