Cementing on its vision of offering the essence of women empowerment to audiences, Colors Tamil, Viacom18’s Tamil Entertainment channel, is all set to bring to screens the Direct Television Premiere of Coffee, this Sunday, November 27th at 2:00 pm. Chronicling the life of a young woman, the film explores a sister’s quest to find her missing brother amidst corruption and human trafficking. Tune into Colors Tamil, to witness an action-packed thriller on Sunday, November 27th at 2:00 pm, like never before.

Directed by debutant Sai Krishna, the film features Actor Ineya playing the lead role, along with real-life couple Actor Rahul Dev and Actor Mugdha featuring in a Tamil film together, for the very first time. The background score by music director Prasanna Bala elevates the experience of the film along with Venkatesh S as the DOP, Venkat Raajen as the editor, Durairaj G as Art director, Mohan Raj as lyricist, Viji Sathish as Choreographer, Don Ashok as Stunt Choreographer and Producer and Co- Producer being BR Sathish, and Dharshan Krishna respectively.

Despite having lost her parents at a young age, Sathya( played by Actor Ineya)never loses hope and aspires to become a cop. However, circumstances persuade her to become a cab driver and through this profession, she becomes the sole breadwinner of her only kin – her brother, Karthik. One fine day, Karthik happens to land a wonderful job in Bangalore, but alas his happiness is shortlived as he discovers that he has fallen prey to a human trafficking ring, and gets abducted. Sathya soon begins her quest to find his whereabouts and stumbles upon the dark world of crime. Will Sathya be able to save her brother in the nick of time or will she lose the battle to the evil kingpin, Vikram ( played by Actor Rahul Dev), forms the rest of the plot.

Commenting on the Direct Television Premiere, Director Sai Krishna said , “ With the direct television premiere of Coffee, I am elated to share this milestone achievement of my life with the audiences of Colors Tamil. I am further  thrilled that my debut film centers around a strong female character where a woman fights all odds to save her beloved brother. The idea was to spotlight a woman’s strength and courage at its finest and offer a beacon of inspiration to audiences. Having turned to filmmaking from engineering, I am glad that I chose this path since the response received from the audiences for the initial stages for the posters and announcement of the film has been positive and overwhelming. I am certain that the direct television premiere will call for an exciting weekend altogether.

Adding to this, Actor Ineya said, “It was an exciting experience, especially to perform alongside veteran actors like Rahul Dev and Mugdha Godse, who have only offered me a plethora of options to learn from them. I am happy to portray a brave character like Sathya and undertaking the action scenes was challenging and fun at the same time. There are films that have had powerful female characters but Coffee is sure to elevate the experience for audiences a notch higher. ”

Delve into a world of crime with the Direct World Television Premiere of Coffee, this Sunday, November 27th at 2:00 pm only on Colors Tamil. 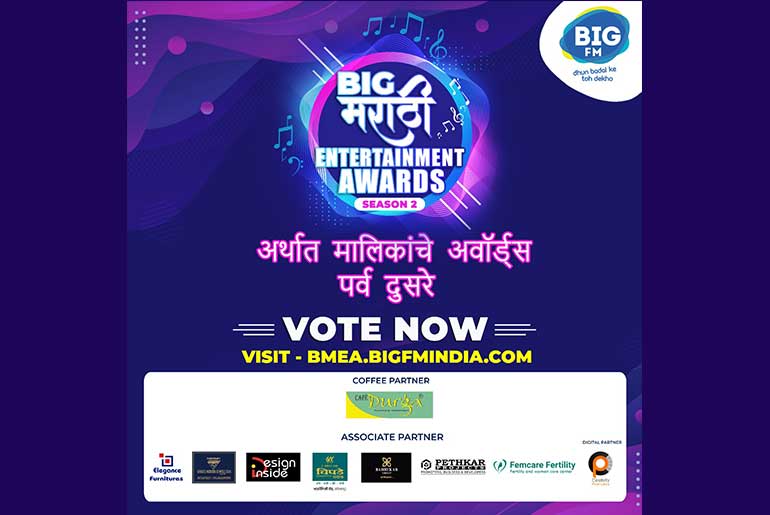 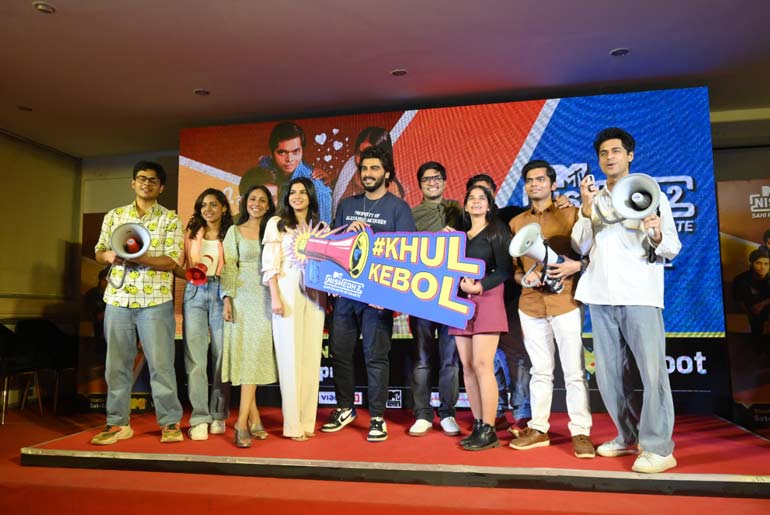 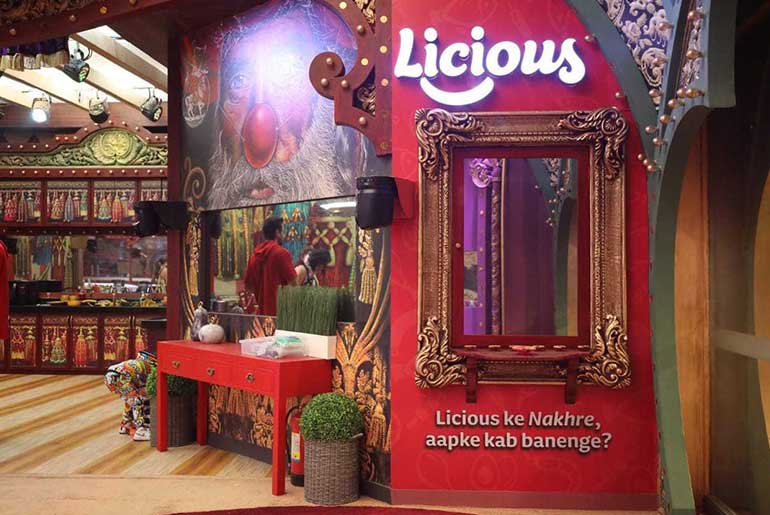