From College theatres to Films, Swara has come a long way! 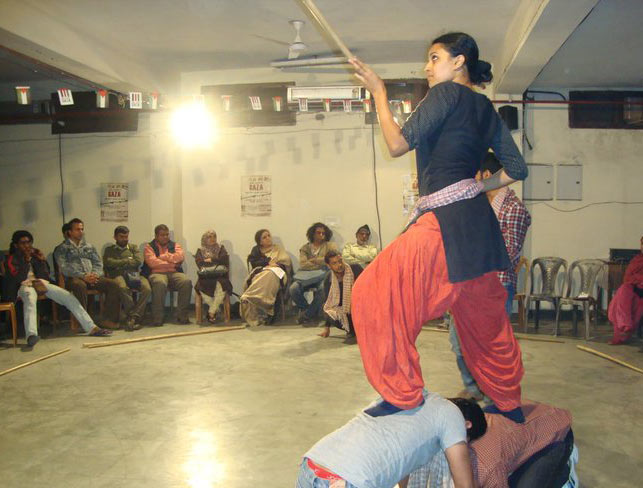 Swara Bhaskar, who stepped into the world of films as an outsider, beating several odds has now carved a niche for herself. She is known to be an actor who has time and again proved her mettle. With a belief in choosing roles that make an impact, Swara has surely delivered roles that speak volumes about her as an actor.

Swara has a special for her fans who hold dreams of shining bright in life, “When I was doing street theatre in Delhi, I never thought I would work in films or become a heroine. I didn’t know anyone in Bollywood, had no contacts but the only thing I knew was whatever I want to do can happen only because of my talent… I realized, if you invest in your talent, you will shine in life and that’s what exactly what I did.”

Swara who has done  numerous supporting roles rose to fame with her character in Tanu weds Manu and further garnered praise for her performance in Raanjhanaa and Prem Ratan Dhan Payo. The effortless actor went on to be the lead in critically acclaimed films Nil Battey Sannata and Anarkali of Aarah where she essayed the role of a fiesty mother and a professional dancing girl respectively.

Here’s an unseen picture of actor doing a street play called ‘Beech Ka Raastaa Nahi Hota’ based on the poems of Punjabi poet Paash for her college theatre. Swara has surely come a long way and we look forward to the actor wooing us with more such great performance.