Commemorating Rabindranath Tagore’s 159th birth anniversary, COLORS Bangla, is all set to telecast ‘Robi Thakurer Golpo’, a series of adaptations of short stories and novels written by Tagore himself. COLORS Bangla will pay a tribute to the first Nobel Laureate by presenting three of his most celebrated and timeless stories like Dena Paona, Samapti and Chokher Bali starting on Rabindra Jayanti, which is on May 8th till May 22nd at 11 am every morning.  Set in a modern context, “Robi Thakurer Golpo” is sure to engage and enrich viewers with some of the most cherished and critically acclaimed stories.

Widely spoken and discussed about in almost every Bengali household, Tagore was known to have reshaped Bengali literature and music as well as Indian art. His stories have been celebrated and cherished for generations across India. Although written over a century ago, Tagore’s stories continue to be socially relevant even today. His stories primarily focussed on social issues like poverty, illiteracy, marriage and gender disparities. The series will start with the masterpiece Dena Paona followed by Samapti and Chokher Bali.

On bringing back Robi Thakurer Golpo for its viewers, Rahul Chakravarti, Business Head, COLORS Bangla & Odia said, “Rabindranath Tagore is a name to reckon with and his stories are ageless and, in his literature, lies his magic. ‘Robi Thakurer Golpo’ is a tribute by COLORS Bangla to his literary work. The series which kickstarts on Rabindra Jayanti is an adaptation of some of his classic short stories and novels which is sure to take our viewers on a magical journey with stories that are relevant and characters that are relatable.”

Join COLORS Bangla and experience some of the most inspiring stories by Rabindranath Tagore with Robi Thakurer Golpo starting May 8th till May 22nd at 11 am every morning.

Tags:
Previous Article
60,000 adidas employees ask the world to be ‘Ready for Sport’
Next Article
Celebrate Mother’s Day with Soni Razdan and Suhita Thatte on ShortsTV

Joy Filmfare Awards Bangla 2020 to be telecasted on COLORS Bangla 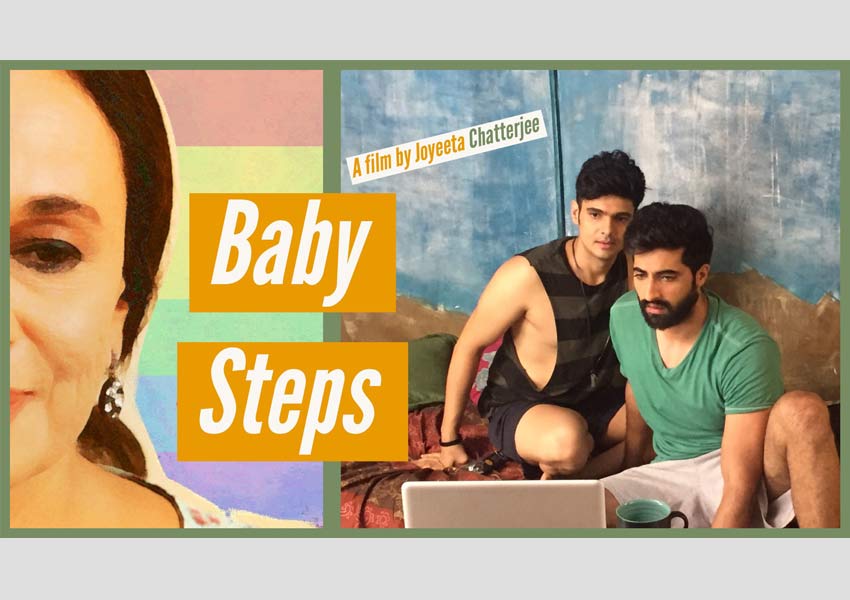