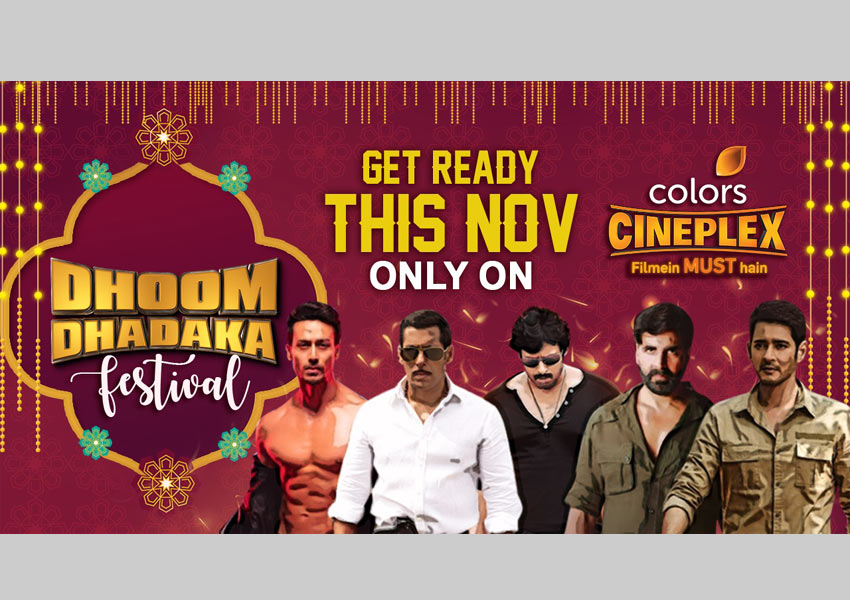 The festive time calls for a lot of fun, celebration, and entertainment and committed to showcasing best movies with ‘Filmein Must Hai’, Colors Cineplex is set to add a lot of sparkle to its programming with a special Dhoom Dhadaka Festival. Presenting the choicest films and a slew of premieres, the movie festival will have a robust line up to commemorate the festivities and double up the celebration.

Resonating with the festive cheer, the channel will have World Television Premiere of Mamangam, a period film about Mamankam festival of the 18th century on the banks of the Bharathappuzha at Tirunavaya, in the Malabar region. The movie features Mammootty, Unni Mukundan, Prachi Tehlan and will air on Sunday, 8th November at 12 noon.  Damayanthi, a thriller, comedy film, will premiere on Sunday, 22nd November at  12 Noon that delves into the story of Damayanthi who returns to extract her revenge. The movie features Radhika Kumaraswami and G.K. Reddy in leading roles.

Apart from Mamangam and Damayanthi, Colors Cineplex is going to do a special premiere of ‘Mann Bairagi’- a biographical film on India’s current Prime Minister – Shri Narendra Modi on 29th November at 12 noon  The film reveals the untold story about a defining moment in his life as a young man and how it leads him to where he is today. The film is produced by renowned director ‘Sanjay Leela Bhansali’ and Mahavir Jain.

Speaking about the festive programming, Rohan Lavsi, Head, Colors Cineplex, Viacom18. said, “Colors Cineplex has always believed in its brand promise- Filmein Must Hai and curated movie festivals for every occasion. The year has been a tough one for everyone with unprecedented times. With the new festive line up that comprises of a mix of premieres and our superhit blockbusters, we want to spread the festive spirit by providing unlimited entertainment as people celebrate Diwali indoors. We have designed a specially curated brand campaign for the festival which will be spread across TV networks, Digital and Social Media platforms. Colors Cineplex wishes the viewers a very happy Diwali”

The festive special Dhoom Dhadaka festival will be promoted across Network and Non-network channels along with an extensive digital plan with a special focus on Diwali Shoppers and Cricket enthusiasts. A social media engagement has been planned with influencers for the overall festive line-up and World Television Premieres. It will be further amplified through contextual communication around Diwali and Dhoom Dhadaka festival on ground in key target markets. 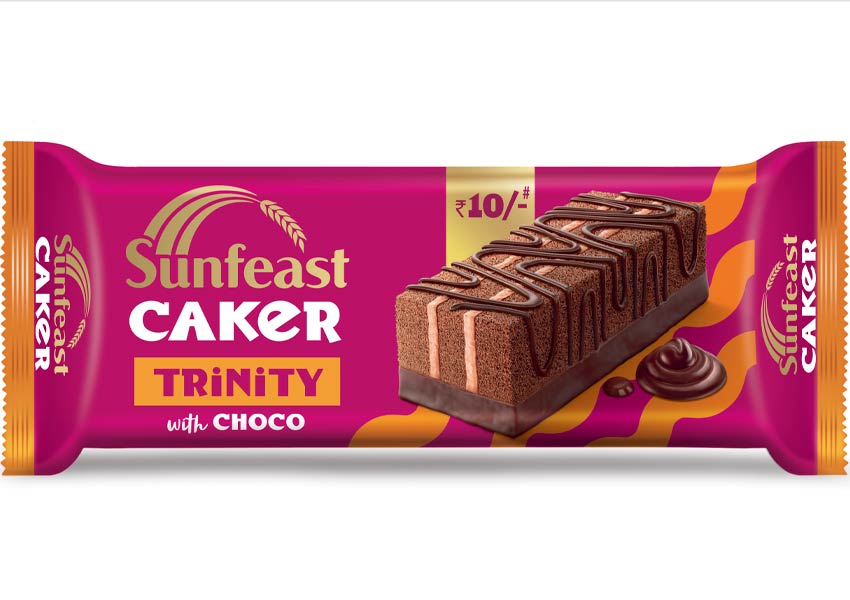