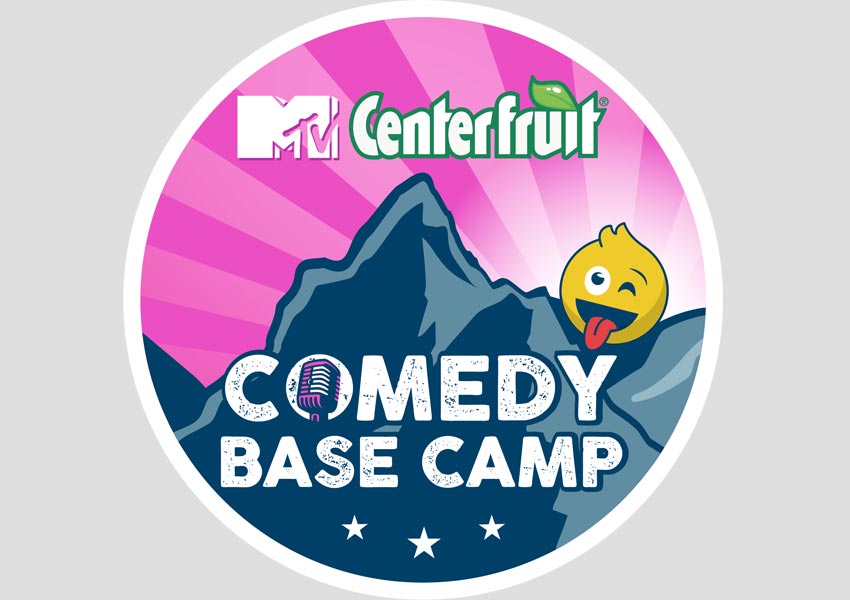 There is nothing in this world as mood uplifting as a laugh or a good sense of humor. Keeping this as the crux, MTV India, India’s leading youth entertainment brand partnered with the largest gum brand, Center Fruit – Perfetti Van Melle India’s (PVMI) to announce a talent hunt for the world’s highest-ever comedy show to be held near Mount Everest Base Camp.

The association is facilitated by Wavemaker, MTV India and Center Fruit launch a co-branded comedy talent hunt show starting 20th July 2021. The talent hunt will give viewers a chance to send in their entries to participate in the show. Of all the entries received, selected candidates will get an opportunity to compete for the winning title on MTV-Center Fruit Comedy Base Camp which will air on MTV India. The show is hosted by the quick-witted Cyrus Broacha, the episodes will go on air on television later this year.

Speaking about the show, Mr. Rohit Kapoor – Director Marketing, Perfetti Van Melle India said, “The comedy scene in India has grown tremendously over the last few years, but there is immense untapped potential yet. We coupled the trend of consumers indulging in a spot of comedy in their everyday lives with the natural fitment of humor as a key component of Center fruit’s brand philosophy of Mood Ting Tong (Mood upliftment) for this latest adventure. And what better platform for partnership than MTV India that understands what makes young India tick. Our association with them to offer consumers this opportunity is another collective effort to bring joy and recognize hidden talent from across the country.”

Speaking about the association, Mahesh Shetty, Head- Network Sales, Viacom18, said, “Over the years, MTV India has forayed into the passion points to create content that resonates with the youth of India. As a youth-centric brand and an effective partner of choice, MTV India has been instrumental in providing the right platform to engage with the youth and provide them with an opportunity to showcase their talent. Our collaboration with Center Fruit to launch ‘MTV-Center Fruit Comedy Base Camp’ is a step further in recognizing and giving the youth an opportunity to bring forth their hidden talent. We are happy to partner with them for a unique concept that is sure to tickle the funny bone of our audiences.”