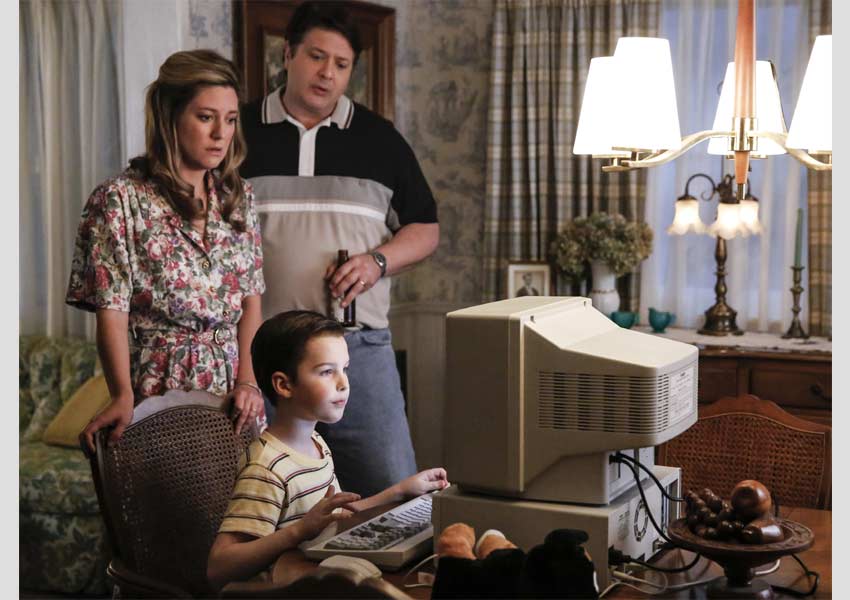 The national lockdown is a must for everyone’s safety. But staying safe at home doesn’t mean we need to get bored at home. Comedy Central India has emerged as everyone’s happy place with its fun and cheerful line up of shows that are beating the quarantine blues away. Your favorite channel has recorded its highest ever rating in India (4 MN Tvts) nearly double of its previous best, breaking all records and owning the #1 position in the English GEC Category. Comedy Central plans to give back some love to its loyalists all through April, with more fun shows, for nonstop entertainment.

The specially curated property “Quaran-binge” will air a marathon line up of all your favorite shows Two and Half Men, Mom, Superstore, Mike & Molly and Impractical Jokers, all the way till April 14th. So grab that tub of popcorn and own that couch while you quaran-binge your favorite shows with no interruption.

Continuing to set your spirits high as all your favourite characters continue to ‘be there for you’ with or without the lockdown, spicing up your weekly primetime, the channel will air 2 back-to-back episodes of Friends, Mom, Young Sheldon and Mike & Molly, Monday to Friday at 7pm, 15th April onwards.

Making sure your weekends are just as exciting, Comedy Central India will air the ‘Watch with the World’ line up every Sunday, 7pm onwards, starting on the 19th of the month.  Don’t forget to catch all the latest episodes of ‘Young Sheldon’, ‘Brooklyn Nine-Nine’, ‘Mom’, ‘Superstore’ and ‘Bob Hearts Abishola’.

We’re not done yet! ‘The Graham Norton show’ is the embodiment of how ‘Talk Shows’ are meant to be, right? Between all the fun banter with the celebrity guests, the famous Red chair game and LIVE music, the iconic Irish comedian will host his spectacular evening, that will air on the same day as the international telecast! Catch the premiere on the 19th of April at 9pm.

Commenting on the incredible line up, Hashim D’souza – Head of Programming, English Entertainment, Viacom18 says, “Recording its highest ever rating and claiming a stupendous market share of 77%, Viacom18’s English Cluster has positioned itself as the viewers primary destination to curb away boredom this quarantine. The channels continue to be at full throttle airing the most enjoyed shows around the globe for the Indian audience. Continuing this stride, Comedy Central India is gearing up to bring more of such shows that promise high acclaim. With the current situation of quarantine, we wanted to ensure uninterrupted entertainment for our audience with multiple marathons with ‘Quaran-binge’. With a broad array of shows that both inspire and entertain, there is something for everyone to watch.”

Tune-in to Comedy Central India and catch up on all your favourite shows!