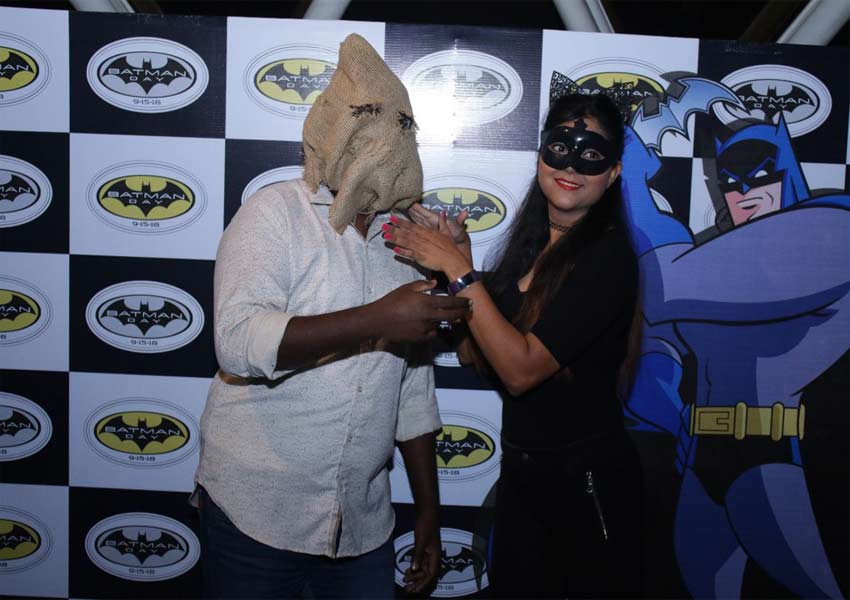 Batman fans were seen dressed up as their favourite character from Batman series including Harley Quinn, Catwoman, Joker and Robin on the occasion of Batman Day in the city today. September 15, a day that is celebrated as Batman Day world over by fans of the hugely popular DC Comics character and superhero were all excited to see the recreated memorable scenes from the Batman film series by Sony Pix along with a chance to grab few Batman exclusive comic books and freebies. Jatin Varma, Founder, Comic Con India, shared his joy “We are thrilled to see the excitement that the fans showed during the celebrations which always encourages us to bring such enticing pop culture events year on year across India. This special event organized by Comic Con India is our way of giving fans of the Dark Knight in India a platform so that they can engage, and interact with other fans and share unique collective experiences.” 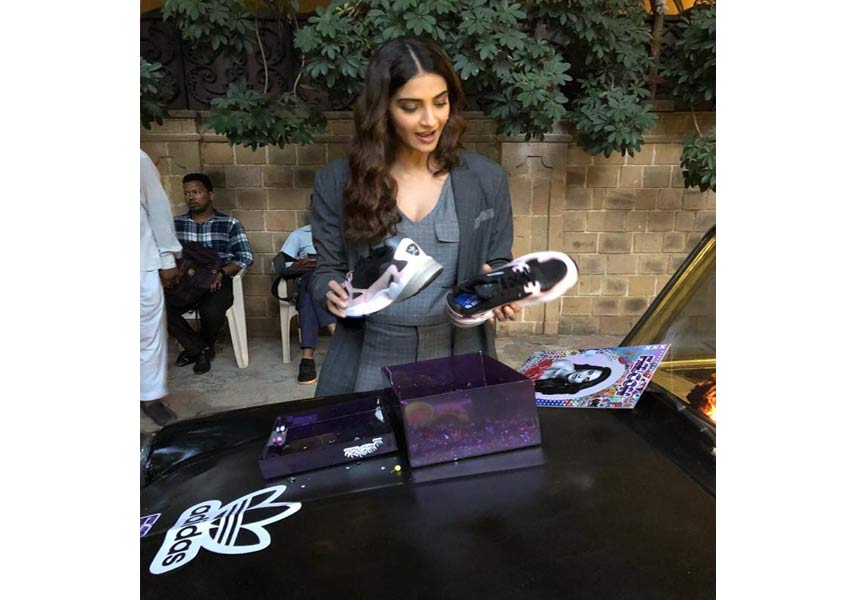