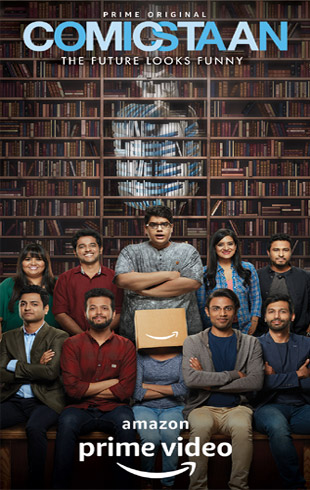 Released as a Prime Day offering on July 13, 2018, Comicstaan has been winning consumer hearts with its interesting content and its unique format. This first-of-its kind digital comedy reality series, that is a unique talent hunt for the next big comic voice, has been loved by audiences making it the most watched show in the first week of launch!

Comicstaan brings together top comedians of the country under one roof. Tanmay Bhat, Kenny Sebastian, Biswa Kalyan Rath, Kanan Gill, Kaneez Sukra, Sapan Verma and Naveen Richard play the role of judges while Abish Matthew and Sumukhi Suresh host the show. Comicstaan is a nine-episode series presenting a new theme in each episode, where the judges hunt for future comedy talent and voices. The recently released episodes have been tickling the funny bone of Prime Video viewers, and they can’t wait to watch upcoming episodes of Comicstaan.

After the first four episodes released together on July 13, 2018, while the fifth episode is now available to stream today, followed by new episodes releasing weekly every Friday. In an effort to delight audiences, the first two episodes are available for free and even non-Prime members can now crack a few laughs. We promise the series will have you hooked!

Tags:
Previous Article
JK Cement all set to host the 27th edition of Architect of the Year Awards
Next Article
‘B.O.R.N To Style’ Premieres On FYI TV18 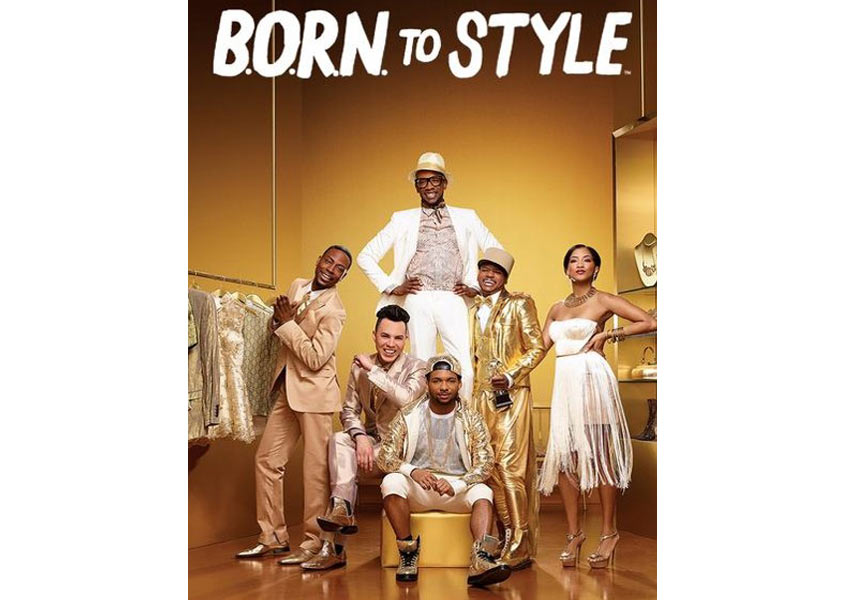