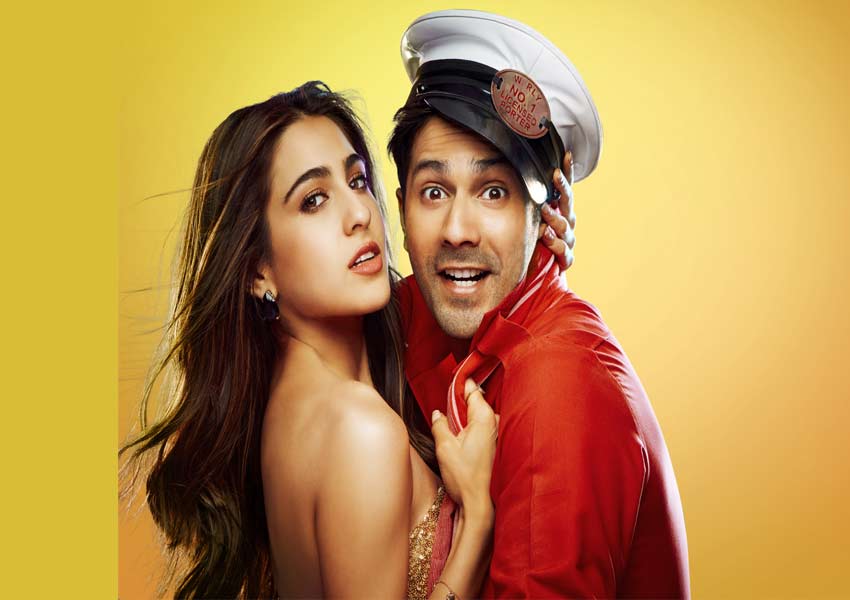 This year-end people found a new coolie to dump their traveling aspirations on – after Amitabh Bachhan and Govinda, a new actor has encased the vision of coolie, the porters in railways.

David Dhawan’s new take on the iconic Govinda film Coolie No. 1, has become the new talk of the town as Varun Dhawan wooed the audience with his coolie antics in a bid to woo his onscreen romance interest, Sara Ali Khan. The film has emerged as a year-end favourite on Amazon Prime Video India.

Vijay Subramaniam, Director and Head, Content, Amazon Prime Video India, says, “Our customers remain at the heart of everything we do. This year, we have entertained our consumers with movies across genres and languages, and we’re glad that each of them has been loved and appreciated by the audience. We are delighted with the response to Coolie No. 1, and we will continue to bring a wide variety of engaging and entertaining content for our customers.”

As per an Ormax report, Coolie No.1 was the top choice this festive season for viewers across the nation. The rib-tickling rendition of the 1995 Govinda-Karisma Kapoor starrer has been appreciated for its comic content and the performances of the cast.

The New Era of Indian Entertainment

Producer Jackky Bhagnani of Pooja Entertainment says, “This is the dawn of a new era for Indian entertainment. The release of this film has cut across boundaries, and we are happy that viewers across the world are streaming it. We are glad to have associated with a partner like Amazon Prime Video to make this happen.”

Varun Dhawan adds, “The experience of recreating a classic film that I grew up watching has been surreal, and it is humbling to receive so much love and appreciation from viewers. In a year like 2020, we wanted to bring smiles to the audiences’ faces with a story that would entertain the entire family.” 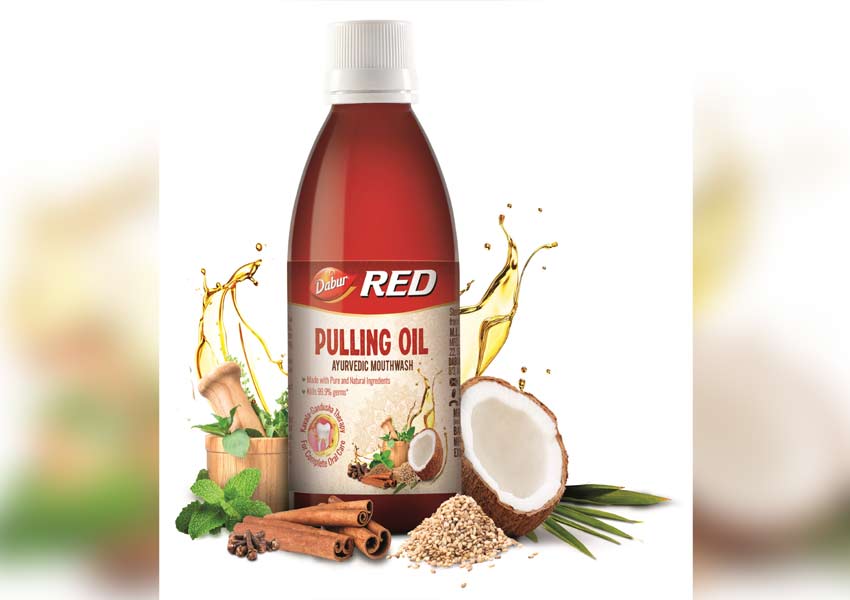