SABGROUP’s premier Bhojpuri channel Dabangg is set to entertain the audience with the broadcast of the Blockbuster Movie ‘Ram Lakhan’ a movie featuring for the first time on the small screen. The telecast is scheduled on 7th May at 1pm & repeat at 8pm, featuring award winning stars like Dinesh Lal Yadav, Parvesh Lal Yadav, Amrapali Dubey & Shubi Sharma.

“Ram Lakhan”, a blockbuster Bhojpuri action comedy directed by Satish Jain depicts a story of two brothers and their fight against corruption in their village. With Amrapali Dubey & Nirahua as the lead pair, the movie does not let down the audience on the romance front making the movie a complete entertainer for its audience.

Speaking on this event, Mr. Parvesh LaL Yadav, Producer, Ram Lakhan, says that “SABGROUP’s channel Dabangg has been consistently entertaining its viewers, we are excited as it is the first time ever that this movie is premiering on the small screen. We are sure; the audience is eagerly waiting to experience this entertaining movie once again, on television in the comfort of their homes.” 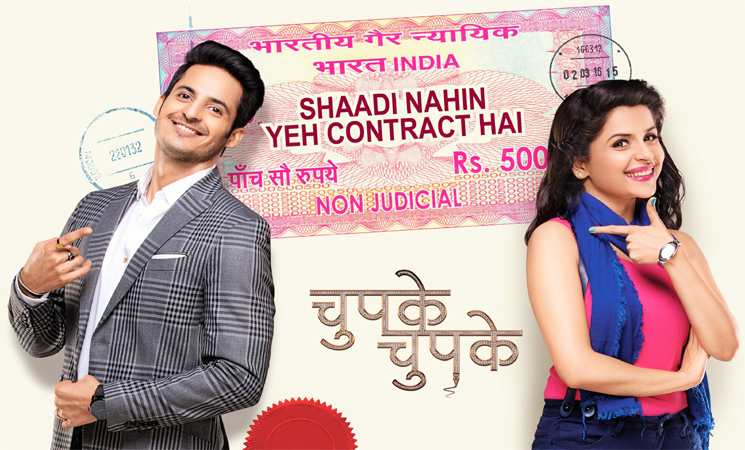