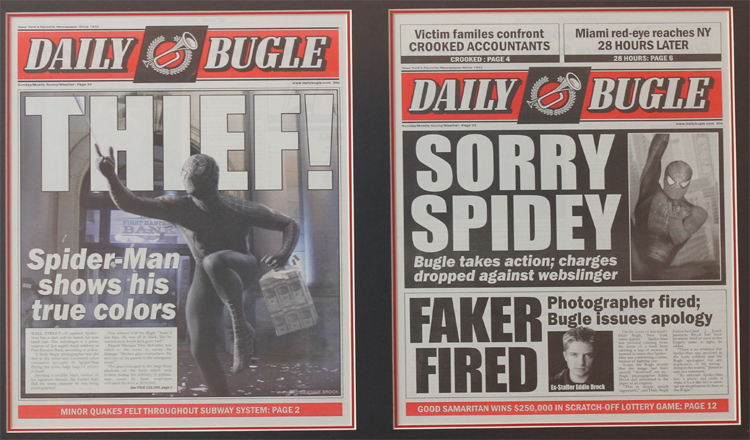 First time on Indian television, the entire series of Marvel comic’s beloved superhero Spider-Man will be shown in the form of a movie marathon as part of Sony PIX’s Spidey PIXathon on 26th January 2016. In order to promote the PIXathon, Sony PIX has got their hands on the original print of the prominent New York tabloid ‘Daily Bugle’ for the first time in India.This newspaper, an integral part of the Marvel universe, has an important place in the Spider-Man franchise which was showcased in Spider-Man 3.

In order to amaze the fans and viewers of Sony PIX, The Daily Bugle was stationed at Hard Rock Café in Mumbai from 15th to 17th January 2016. On receiving a phenomenal response from fans the newspaper will now be on an India tour to enthrall fans across the country. This one in a million opportunity will be possible for fans across India, as the newspaper will be travelling to New Delhi, Bangalore and Hyderabad.

The PIXathon that will surely be a thing to talk about on social media across all SPE network channels, now has adopted an innovative approach to promote the PIXathon using the cult newspaper.At the Hard Rock Café viewers will find themselves in a Spiderman Zone wherein one could click pictures with the Daily Bugle. This opportunity allows fans to get up-close with something that is a prominent part of the movie and experience something that will stay with them for a lifetime.

Sony PIX has always gone that extra mile to bring the Hollywood connect to India for their fans and audiences. Be it through customized video bytes given by Hollywood stars like Emma Stone, Will Smith or in-Movie memorabilia straight from Hollywood movies like Captain Phillips, Equalizer, White House Down; PIX has brought Hollywood magic to India.

Perter Parker read this in Spider-Man, now it’s your chance to read the Daily Bugle right here in India.

If you are in the following cities, make sure to visit the Hard Rock Café: 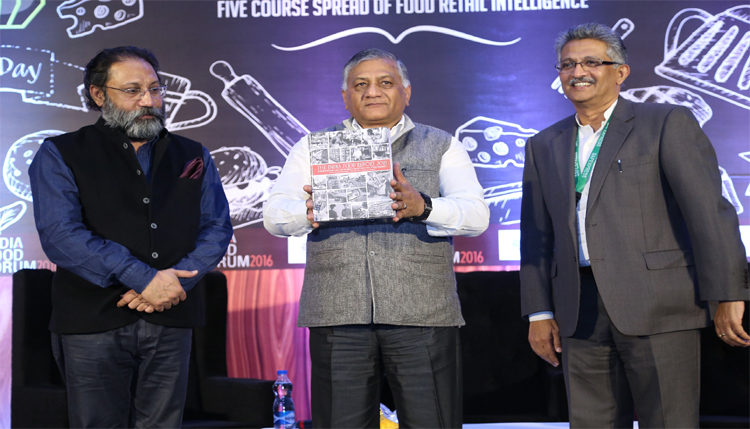