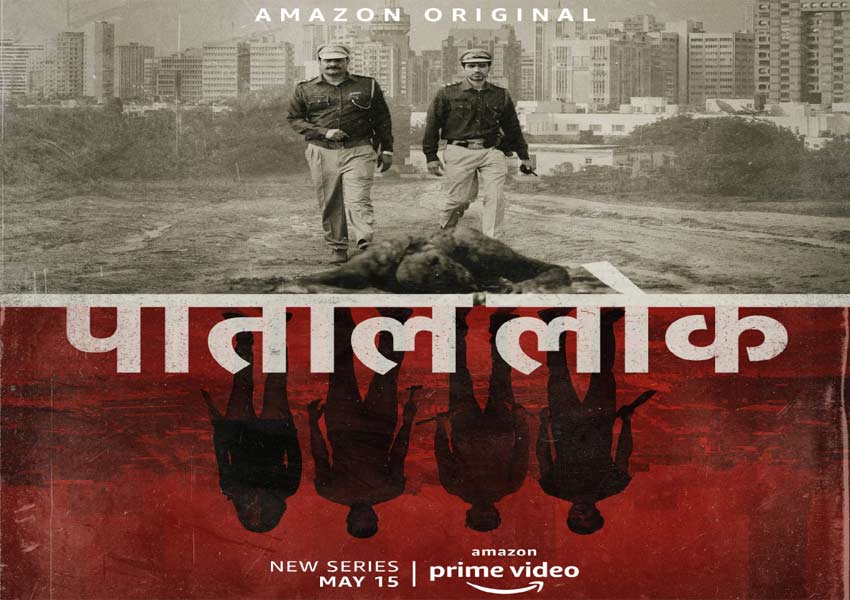 Did that joke make you grimace or recoil in horror? Or did you laugh out loud even though you know you probably shouldn’t? It’s a horrific joke that some would categorize as “dark humour,” and it’s not for everyone, obviously. From Pankaj Tripathi’s Mirzapur, Manoj Bajpayee’s The Family Man to Jaideep Ahlawat’s Paatal Lok there is an endless list of amazing dark humour shows for everyone out there.

Amidst the tough times, fans have often sought the titles that could be a source of fun and entertainment to face the challenges with a smile. Streaming services are striving hard to keep you entertained with every possible genre. However, if you are someone who loves dark humour you need to check out this shows at least once.

If you are someone who likes crime, thriller and suspense – Paatal Lok should be in your watch list. This Amazon Prime Video’s recent release is a well packaged entertainer promising lots of drama. The show highlights the dark realities of the society and revolves around an honest police officer who tries his every bit to become a ‘Forever HERO’ in the eyes of his family. Watch Paatal Lok on Amazon Prime Video.

The Family Man is an edgy action-drama series, which tells the story of a middle-class man who works for a special cell of the National Investigation Agency. While he tries to protect the nation from terrorists, he also has to protect his family from the impact of his secretive, high-pressure, and low paying job. The show is a full family entertainer promoting good values. Watch The Family Man on Amazon Prime Video.

We all know someone like Fleabag. And we’re all capable of empathy. The Amazon Original show Fleabag is a story of a dry-witted woman, known only as Fleabag who has no filter as she navigates life and love in London while trying to cope with a tragedy. The angry, grief-riddled woman tries to heal while rejecting anyone who tries to help her, but Fleabag continues to keep up her bravado through it all. Comic actress Phoebe Waller-Bridge stars as the titular character in the series.

Starring Pankaj Tripathi, Ali Fazal, Vikrant Massey, Divyendu Sharma, Rasika Dugal and Shweta Tripathi, Mirzapur captures the nexus between crime and politics. A shocking incident at a wedding procession ignites a series of events entangling the lives of two families in the lawless city of Mirzapur. It is yet another edgy thriller which will keep you hooked till the end. Watch Mirzapur on Amazon Prime Video.

If you’ve ever had fun at family weddings or even if you’ve had to suffer through them dodging questions like ‘Beta tum kab shaadi karoge?’ from nosy aunties, Made in Heaven is the show for you. The way Made in Heaven progresses, one really starts to wonder whether marriages even know the existence of heaven let alone being a product of it. The show created by Zoya Akhtar and Reema Kagti, is a drama about Delhi-based wedding planners tells stories kaleidoscopically, each episode revolving around individual weddings creating specific issues, problems both outlandish and plausible. It’s sensational yet extremely engaging. Watch Made in Heaven on Amazon Prime Video.

What are you waiting for? Binge-watch your favourite titles now and enjoy the best of your family time with these dark humour shows.