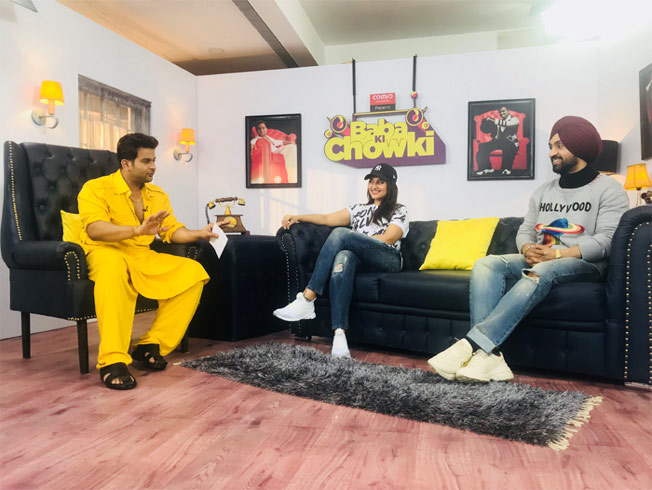 ‘Welcome to New York’ stars Diljit Dosanjh and Sonakshi Sinha were on the sets of the Baba Ki Chowki as a part of their recent film promotions. On the show, while the bubbly Sonakshi Sinha got all chatty with Sanket Bhosale famously known as Baba, the gabru from Punjab Daljit chose to respond selectively to the questions thrown at him. This isn’t the first time that Daljit has chosen to stay put, there were similar instances before as well. Thus concluding that this Punjabi heartthrob doesn’t need words to woo his female fans…

Irrespective of which, it was a fun and entertaining episode as Sona made up for Daljit and did most of the talking as this was her third appearance on the  show.

In the past, many celebrities, from Bollywood ka Bhai, Salman Khan, to the Pattakka Guddi, Alia Bhatt, have made their appearance on Baba Ki Chowki. While the show and the host leave everyone in splits with humor, all B-Town celebs loves visiting Baba at his ‘Chowki’.

Watch Daljit Dosanjh be his unique quirky self while the happy go lucky Sonakshi Sinha engage the audience on Baba Ki Chowki, 2nd March, 10am onwards only on MTV Beats.

Tags:
Previous Article
Celebrate the festival of colors with MTV Beats and Vh1
Next Article
Ogilvy Strips Off The Colour To Reveal Holi’s Darker Side 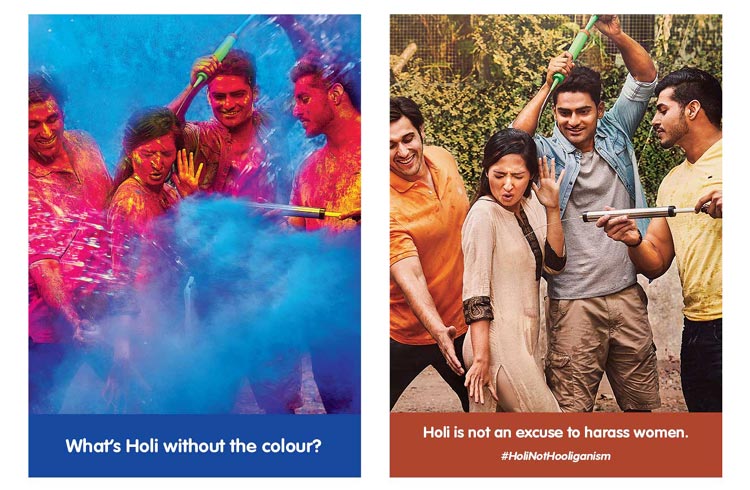