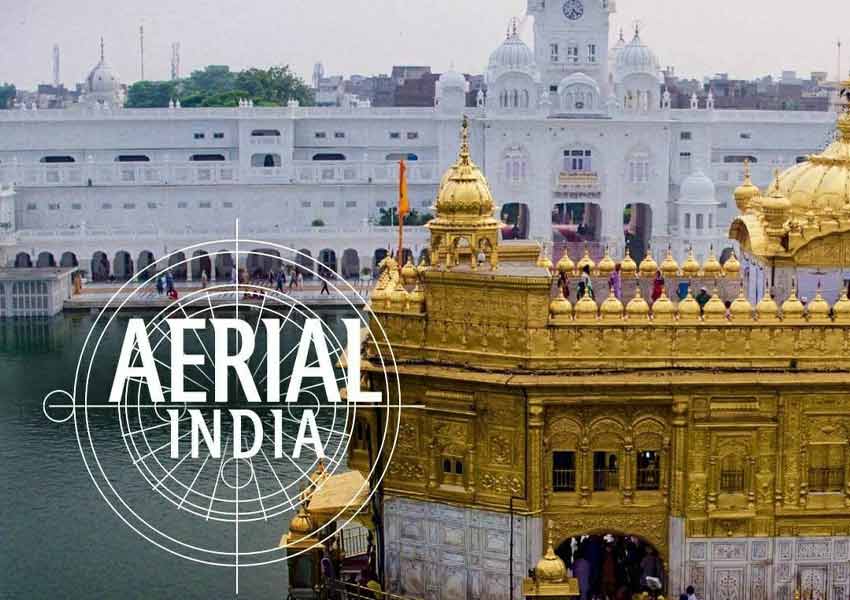 Discovery plus is bidding adieu to the exhausting year of 2020 with two Indian shows Aerial India and Tales of Valour. The channel is committed to delivering local shows to Indian audiences.

Airiel India offers breathtaking views of some of the very famous locations of India. This one is for all the travel buffs out there, and the spectacular journey shows you the sporadic aerial shots of some of the most treasured landmarks of India. Taken with the high definition cameras, the landmarks show all the unseen culture and history of this continent.

The other one is Tales of Valour that narrates the story back in the time when notable wars were fought in India. The show throws light on the untold and extraordinary tales of the soldiers and their heroism. The series celebrates the Indian soldiers and their stories are narrated by the country’s leading defense and military commentator, Maroof Raza. The final episode of the series is titled, Capt. Mulla and Ian Cardozo focus on Major General Ian Cardozo and Captain Mahendra Nath Mulla. They are the heroes of the Indo-Pak war of 1971. Both the series are streaming now on the app.

discovery+ is a D2C streaming app that was launched to completely satisfy the need for a distinguished product that offers the best learning and real-life entertainment. The OTT platform is priced at INR 299 per annum in India. discovery+ offers exclusive content across more than 40 genres that include adventure, lifestyle, science, and food in eight Indian languages. The channel offers its content in English, Hindi, Bengali, Telegu, Tamil, Malayalam, Marathi, and Kannada. There is also a special provision named Premium services where the subscriber gets a large selection of unseen Premium Discovery titles, exclusive acquisitions, India Originals, and must-watch documentaries. The free users of discovery+ have access to the all-time faves of Discovery Library. 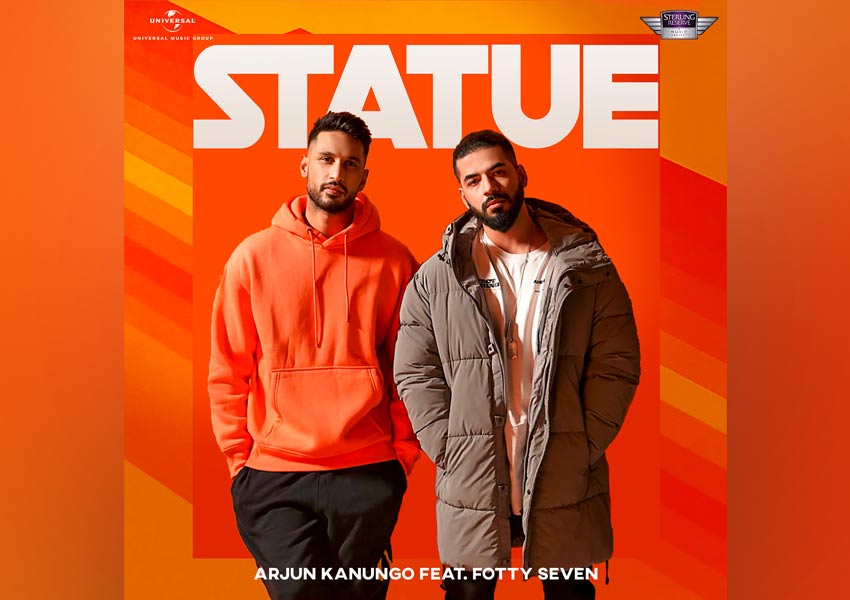