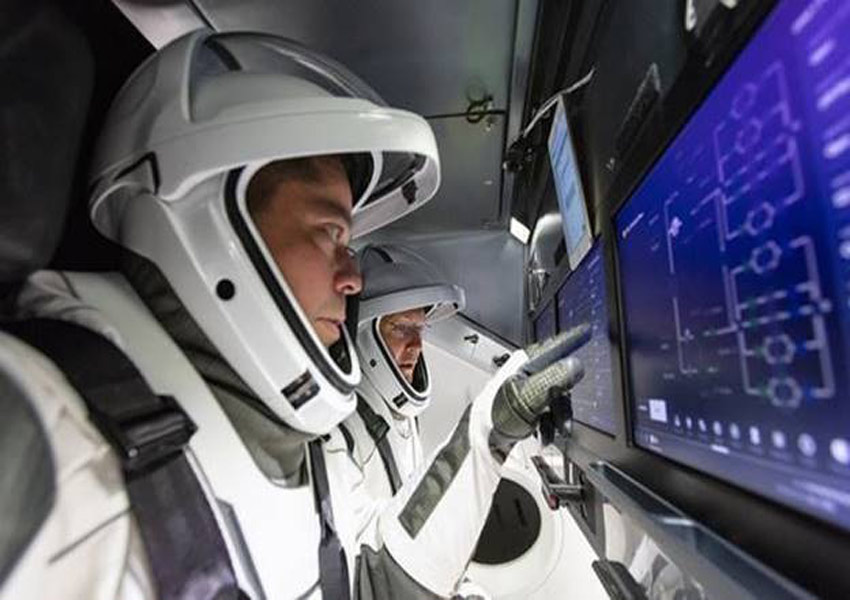 Discovery and Discovery Plus announced their plans to document history in the making at the NASA launch of SpaceX’s Crew Dragon capsule on Saturday, May 30 at 3:22 PM EDT from the Kennedy Space Center in Cape Canaveral, Fla. The event marks the first crewed space mission to be launched into orbit from U.S. soil since 2011. SPACE LAUNCH: AMERICA RETURNS TO SPACE, a multiplatform event, will take viewers inside the launch, set to be showcased on Discovery, Science Channel on June 08 at 9 PM. Viewers can also stream the show by downloading Discovery Plus app. The multiplatform event will also feature some of the biggest names in entertainment with appearances by global superstar Katy Perry, TV and Internet personality Adam Savage, former NASA engineer and YouTube sensation Mark Rober and other surprise celebrity guests. It will also include expert insight by former astronauts Mike Massimino and Karen Nyberg; active astronauts Jessica Meir and K. Megan McArthur and; NASA Administrator Jim Bridenstine as well as an interview with Astronaut Chris Cassidy from the International Space Station (ISS).

“Discovery and Science Channel have spent over a year documenting SpaceX’s race to become the first private company to launch American astronauts into space. Our special offers both incredible access for the launch, and expert insight from SpaceX Founder and Chief Engineer Elon Musk and other leading aerospace professionals. In our two-hour documentary, we show the unbelievable engineering and scientific feats achieved by SpaceX in making such an historic launch happen,” said Scott Lewers, Executive Vice President of Multiplatform Programming, Factual & Head of Content, Science. “In these unprecedented times of isolation, we are excited to bring our viewers together to experience this event in a way they won’t see anywhere else, in the comfort of their own homes.”

The multiplatform event will take viewers along the mission to launch veteran astronauts Bob Behnken and Doug Hurley to the ISS on a SpaceX Crew Dragon spacecraft. The mission, known as Demo-2, will use a Falcon 9 rocket, also built by SpaceX, to propel it. Discovery and Science Channel coverage will feature commentary from astronauts, engineers and other special guests, as well as unprecedented coverage during launch from NASA’s Kennedy Space Center.

The broadcast and accompanying two-hour documentary are made in partnership with The Washington Post and staff writer Christian Davenport, whose depth of experience allowed him to gain inside access to key players – including a rare in-depth interview with SpaceX Founder and Chief Engineer Elon Musk – and captures their incredible stories about this historic space achievement.

Washington Post reporter and Peabody award-winning journalist Christian Davenport is one of the country’s leading chroniclers of the space industry. His background and experience will add keen insight to the day’s event, as a co-host of the broadcast.

Davenport joined The Post in 2000 and was on a team that won a Peabody Award in 2010 for its work on veterans with traumatic brain injuries and has been on reporting teams that were finalists for the Pulitzer Prize three times. He is the author of two books, “The Space Barons: Jeff Bezos, Elon Musk and the Quest to Colonize the Cosmos” (2018) and “As You Were: To War and Back with the Black Hawk Battalion of the Virginia National Guard” (2009). He has also served as a Public Policy Scholar at the Woodrow Wilson International Center for Scholars and a fellow at the Alicia Patterson Foundation.

TV personality Chris Jacobs will host the three-hour special from Los Angeles. Jacobs has a long history with Discovery network live events, reporting live on-the-ground for EXPEDITION UNKNOWN: EGYPT LIVE as well as serving as the digital host during Nik Wallenda’s tightrope walk over the Grand Canyon in SKYWIRE LIVE and in Chicago for SKYSCRAPER LIVE. Jacobs was host for DISCOVERY LIVE: INTO THE BLUE HOLE, CHOPPER LIVE, GOLD RUSH LIVE and the live broadcast of the Barrett-Jackson Auto Auction for Velocity (now MotorTrend). In addition, he is the regular host for TLC’s LONG LOST FAMILY and serves as host of the popular automotive makeover show OVERHAULIN’ on MotorTrend.

Emmy Award-winning journalist David Kerley will also be part of the reporting team on the ground at Kennedy Space Center. Kerley has reported on aviation, railroads, the automobile industry and space for all ABC News broadcast and digital properties since 2004, including “World News Tonight,” “Good Morning America,” “Nightline,” ABC News Radio and ABCNews.com. His work has been recognized with Peabody and Edward R. Murrow awards as well as the prestigious Joan Barone award from the Capitol Hill Radio and Television Correspondents Association.

The networks are also announcing a special 2-hour documentary NASA & SPACEX: JOURNEY TO THE FUTURE featuring exclusive access to the incredible journey leading up to this launch, airing Friday, June 12 at 7PM IST on Discovery, Science Channel and Discovery Plus. The film crew was granted unprecedented access to NASA and to SpaceX headquarters – giving viewers a rare glimpse inside Launch Control and first-hand accounts from SpaceX Founder and Chief Engineer Elon Musk, Astronauts Bob Behnken and Doug Hurley and NASA Administrator Jim Bridenstine. The documentaryreveals the behind-the-scenes action with the teams of SpaceX engineers, NASA employees and scientists as they fulfill the SpaceX mission to “fly, test, and fix” their way to the ISS – with the goal of eventually flying to the moon and to Mars. 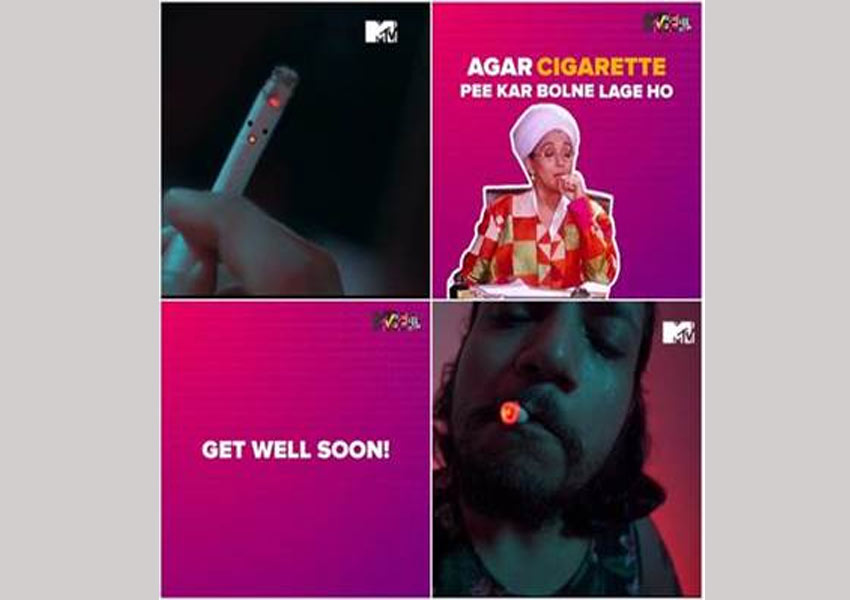