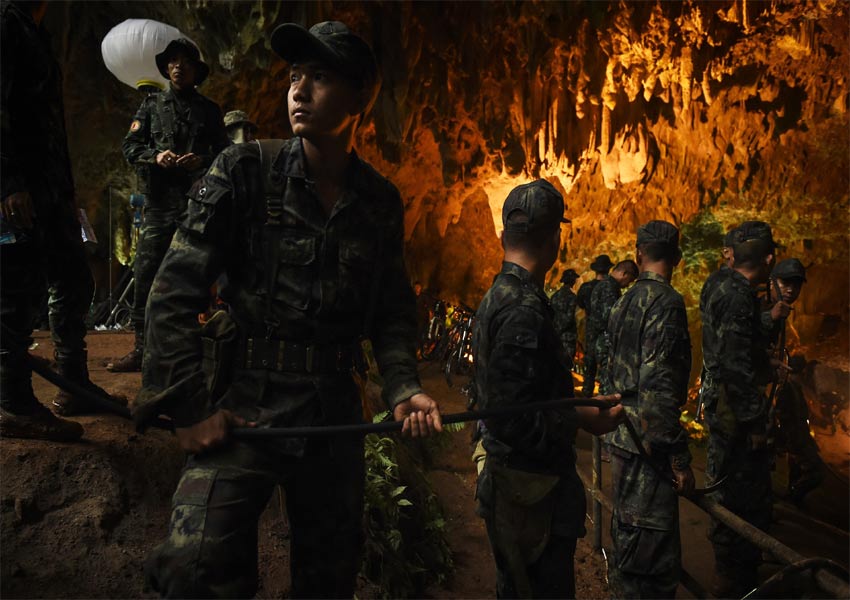 From the moment the heartbreaking news broke that 12 young Thai soccer players and their 25-year-old coach were stuck in a cave complex near the Myanmar border, the world has been glued to the rescue and recovery details. For over two weeks, the facts of how the group ended up in the cave and the subsequent mobilization of rescue workers around the globe has been a testament of just how powerful human spirit can be – while the sudden and tragic death of one of the rescue divers underscored the seriousness of the situation.
But as each boy has been pulled out, there remains many questions. Why were these boys there? How did they survive for nearly two weeks without food and without knowing how to swim? What will their physical and mental state be moving forward? What would it take to get this group out of this treacherous cave, and why did the unique geology of this cave present so many challenges? OPERATION THAI CAVE RESCUE will be the first documentary to explore and unpack every angle of this remarkable rescue operation.
Produced in association with ITN Productions, Discovery’s OPERATION THAI CAVE RESCUE unpacks the human and scientific drama behind one of the most difficult and heart-palpitating rescues attempted in human history. With exclusive early access to men and women – including family members – who have been living and breathing the events, OPERATION THAI CAVE RESCUE focuses on the triumph of the human spirit and the extraordinary scientific and technological innovations used to complete this miracle rescue. As the clock continues to tick, and predicted Monsoon rains loom above, rescuers in the cave and above ground, plot their next move. Featuring interviews with medical and mental health experts, renowned cave diving instructors and the world’s leading cave diving rescue experts, the film paints a full picture of what the boys and their rescuers were experiencing and how these heroic divers could recover what was thought initially to be an impossible feat.
As the last boys and their coach were rescued on July 10, the world finally exhaled that breathe that has been held for 18 days. Now we collectively search for answers to understand the mystery of what happened and how, with one slight difference, the outcome might have been different.
OPERATION THAI CAVE RESCUE is produced for Discovery Channel by ITN Productions. Jon Bardin and Andrew O’Connell serve as executive producers for Discovery. Ian Russell serves as Executive Producer for ITN Productions

Discovery premiers the documentary Strokes of Genius in India 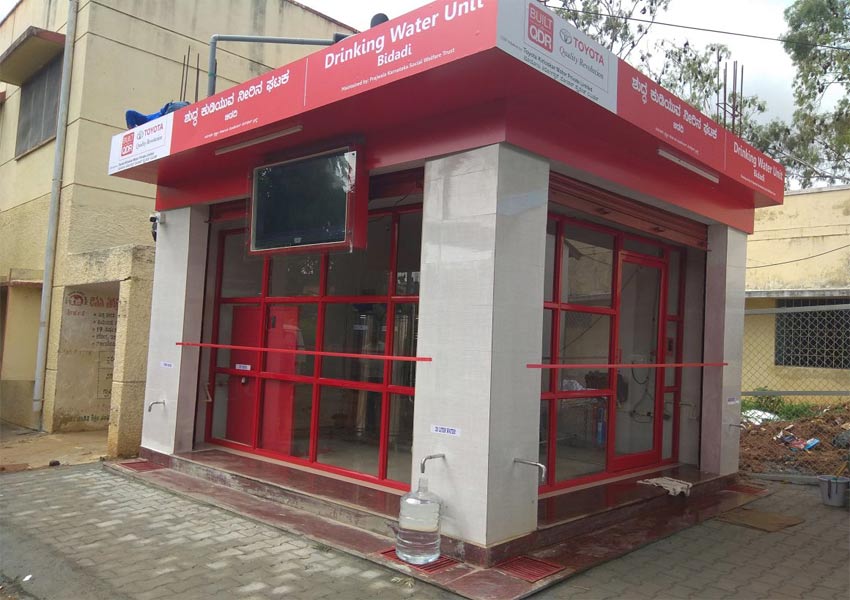