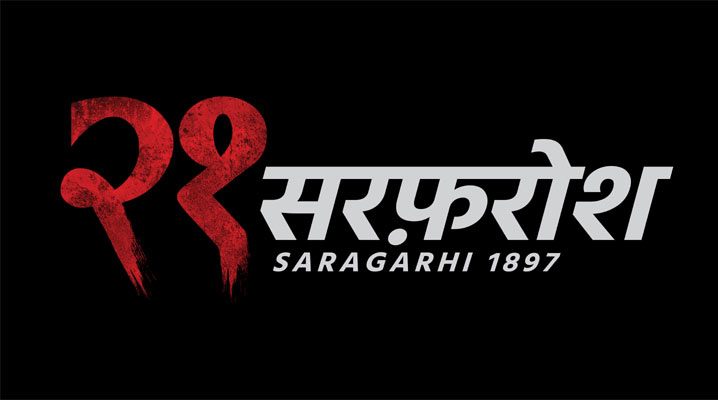 Indian Television’s heartthrob Mohit Raina has audiences hooked with his portrayal in popular historical and mythological shows and his fans are eagerly waiting to hear about his next role. Well, in a short while, the actor will be seen in a never seen before avatar on the upcoming general entertainment channel, Discovery JEET which is scheduled to launch in early 2018. Titled 21 Sarfarosh: Saragarhi 1897, Mohit will play the role of a soldier, Havildar Ishar Singh.

21 Sarfarosh: Saragarhi 1897 is a fiction show inspired by the real-life story of 21 brave soldiers of 36th Sikh regiment of the British Indian Army which defended an army outpost at Saragarhi in the North-West Frontier Province against an onslaught by over 10,000 Pashtun and Orakzai tribals in September 1897. Produced by Abhimanyu Singh’s Contiloe Pictures Pvt. Ltd, Mohit will be seen playing the role of a dedicated, selfless and daring soldier who is ready to go any extent to protect his motherland.

Speaking about the challenges of playing Havildar Ishar Singh, Mohit Raina says, “It is very exciting to be in a period drama like 21 Sarfarosh: Saragarhi 1897. Period dramas have their own challenges; one must work hard to ensure that you don’t just embrace the character you are playing, you also have to understand the smaller nuances of the period to deliver an authentic experience.”

“For Ishar Singh the only thing mattered was his duty, service. The utmost priority was to serve the nation at any cost and be true to his people. A story of a common man turning into a saviour during difficult times. An extraordinary story of an ordinary person drove me towards it.” adds Mohit. 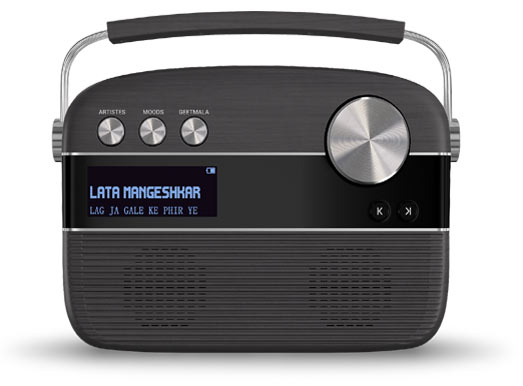