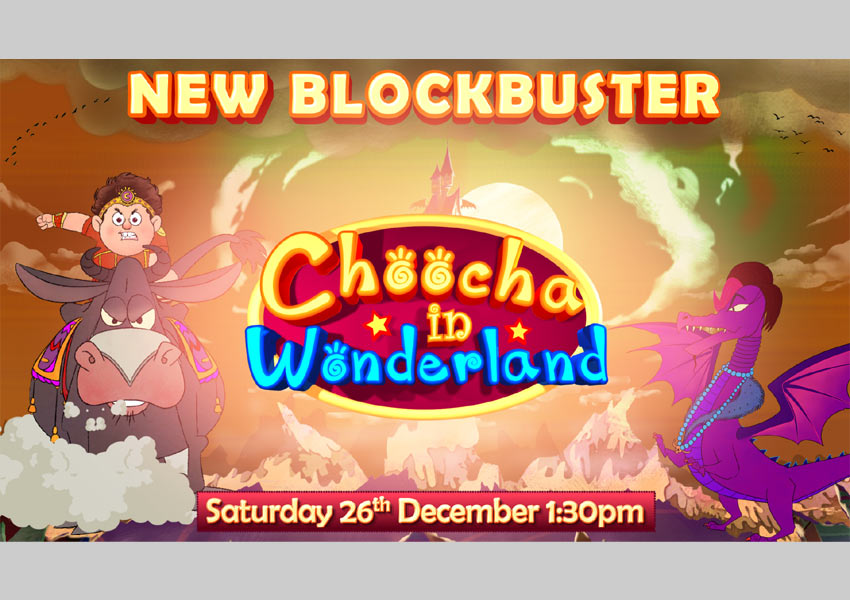 Discovery Kids, the leading kids channel from Discovery India, is all set to end the year on an exciting note, with the launch of new and exciting movies and episodes of their favourite shows ‘Little Singham’ and ‘Fukrey Boyzzz’. Kids across the country will get to hang out with their favourite characters – superhero cop Little Singham and the naughty bunch Choocha, Laali, Hunny and Bholi – as they go on some cool new adventures this December.

Starting with ‘Little Singham Super Squad’, which launches on December 19, kids will be able to see Little Singham collaborating with other superhero kids like him from various parts of India, to overcome threats together called as ‘Super Squad’. Right after that, kids will get the opportunity to enjoy Fukrey Boyzzz in the blockbuster ‘Bade Miyaan Chote Miyaan’, launching on December 25 and featuring Choocha as a giant! Following this, in a puzzling turn of events, Choocha & Hunny become rats and go on a mission to save their rat friends. The fun isn’t over yet. Fans of Fukrey Boyzzz will get to witness the premiere of ‘Choocha in Wonderland’ on December 26. The blockbuster features Choocha entering his own dream world, leading to a series of fantastical events, turning into a snooty frog princess, uncovering secrets from a talkin-tree, being granted 3 wishes from a magical genie and much much more.

Ending the year with a bang, Discovery Kids will also launch brand new episodes of Little Singham and Fukrey Boyzzz on December 27 and 29 respectively.

Discovery Kids further aims to keep children engaged with its initiative ‘The Superhero Academy’, aimed at celebrating the superpower of kids who in their own innocent and courageous ways have been helping their family and the community. The initiative aims to recognize the little efforts children put in at home to give their family a helping hand.

“Discovery Kids brings a perfect end to an eventful year with the thrilling new blockbusters featuring some of the most beloved characters on the channel,” said Uttam Pal Singh, Head of Discovery Kids. “Especially after the year everyone has had, including kids, we thought it was time to bring back some cheer. It’s holiday season and kids deserve to have some fun. The blockbusters and episodes that we’re launching this December, have been created keeping in mind the love our young viewers have for Little Singham and Fukrey Boyzzz. We want to continue to engage with our audience and ‘super squad fans’ through innovative content and give them what they ask for – including a whole host of exciting new adventures featuring their favourite characters!” 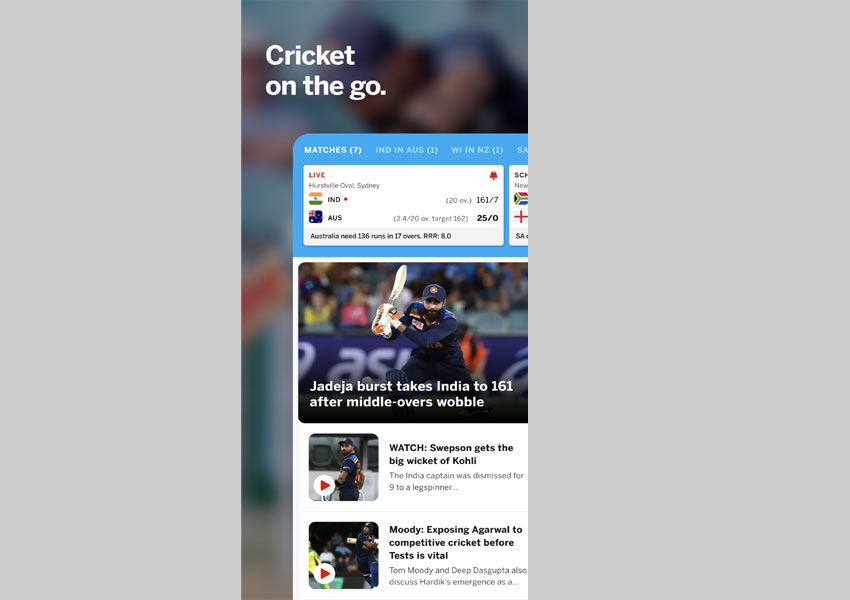