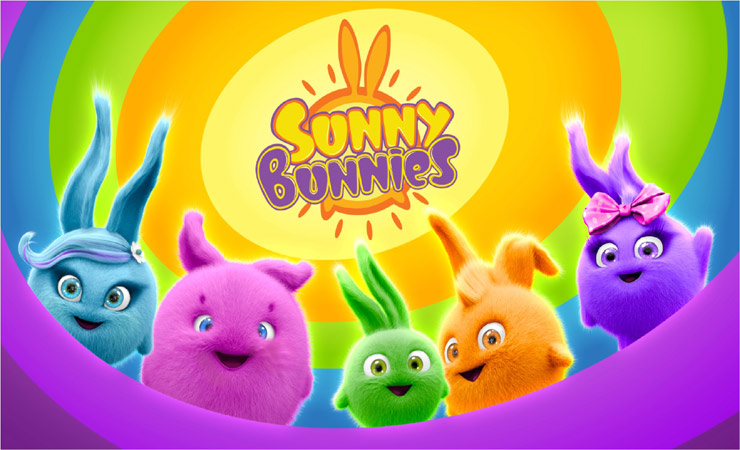 Discovery Kids today announced a deal with Media I.M. Incorporated Ltd, the London-based content distribution company, to premiere the hit animation series Sunny Bunnies in India. Under the three-year deal, which covers the pay-TV, simulcast and catch-up rights, Discovery Kids will air seasons 1 & 2 of the short format non-dialogue comedy starting this November.  Discovery Kids is the first Indian broadcaster to take Sunny Bunnies, bringing the total number of territories across the world to air the series to more than 160.

Talking about the deal, Uttam Pal Singh, Head – Discovery Kids, Discovery Communications India, said, ‘’We are delighted to offer differentiated content like Sunny Bunnies and be a part of the world premiere of this unique comedy series. This fascinatingly crafted short format series and the mischievous characters, has all the elements to captivate and engage with the kids in India.”

Media IM co-founder Maria Ufland said: “Introducing Sunny Bunnies to Indian kids has long been an ambition, and Discovery Kids is the dream partner to launch our little friends on their Indian adventure. India is not only one of the biggest, most vibrant and exciting markets in the world but it’s also an extremely challenging one to break into, which makes this deal a genuine milestone for Media I.M. And we know Indian children will love this show as much as their counterparts around the world”.

The Sunny Bunnies are five beaming balls that can appear anywhere there is a source of light, from sunshine to moonlight. In each episode, the cheeky creatures bring their fun and games to a different location – a circus, a sports stadium, a park – embarking on mischievous adventures and spreading laughter and happiness. And at the end of every episode, the fun continues with a collection of bloopers.

This latest announcement follows the recent launch of another global franchise – Angry Birds Blues, on Discovery Kids. Sunny Bunnies will add to the growing content slate of Discovery Kids with an aim to entertain the young viewers in India.

BSF troopers give life lessons to children through ‘Little Singham’ 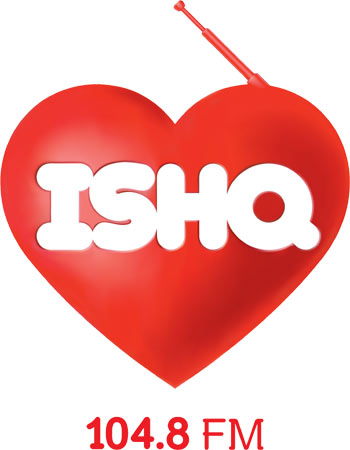