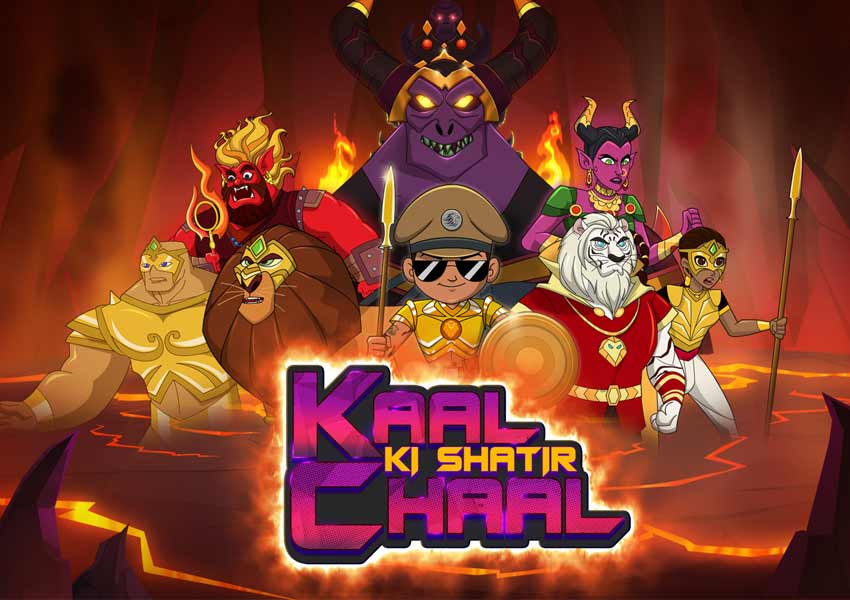 After 3 record-breaking Kaal movie franchises, Little Singham’s biggest enemy, the demon Kaal, is back with a vengeance! This powerful villain is back with its 4th edition titled Kaal Ki Shatir Chaal, after the Kaal ka Badla being the highest rated Indian animation movie in 2020. Discovery Kids is all set to premiere this special movie in Collaboration with Reliance Animation & Rohit Shetty Picturez on 20th March at 11:30 AM. This film will see Little Singham and friends on yet another mission with characters that have enthralled and kept kids at the edge of their seat. They will keep their nemesis Kaal Rakshas from accomplishing his villainous plans.

Revolving around Little Singham’s biggest enemy Kaal who uses his Buri Shaktiyaan (Krodha and Lobheena) to spread anger and greed in the world, this brand-new special blockbuster Kaal Ki Shatir Chaal is Co-Powered by leading brands such Byju’s, Yakult, Act II popcorn. Our superhero cop ends up losing all his powers and gets pulled into Pataal lok when he goes after the Buri Shaktiyaan to destroy them. Will Kaal succeed in destroying the world by defeating the world’s best cop and our very favourite Little Singham? In this exciting mega-hit, it will be interesting for the audience to watch how Little Singham will be able to save the world this time without his powers.

Uttam Pal Singh, Head of Discovery Kids said, “Bigger and more terrifying the villain, the bigger and more iconic emerges the Hero! Very rarely do we see a villain hold such a sway over Kids imagination, ‘Kaal’ is one of those iconic villains. Little Singham V/s Kaal Ki Shatir Chaal is an edge of the seat action-adventure. The raging popularity of Little Singham, his swag, action and humour has aided the character to emerge as a foremost IP and also inspired young viewers to be good citizens, be brave, be a good friend, care for fellow citizens and we take immense pride in that.”

Tejonidhi Bhandare, CEO, Reliance Animation, said “We’re excited to bring yet another thrilling adventure from one of our most successful franchises, Little Singham, to the Discovery Kids Channel. We’ve managed to create such unique characters that they have been able to stand on their own and Kaal is definitely one of them. He may be a villain for the most part, but our younger audiences seem to truly enjoy the role he plays in challenging Little Singham on his adventures.”

Discovery Kids is all set to host ‘Kaal Fan Fest’ a hunt for the Biggest Kaal Fan, to celebrate the success of the Kaal franchise and in anticipation of the premiere of its next big film. Discovery Kids Channel will be giving its viewers a chance to win every hour in the fest Co-Powered by Byju’s and Britannia Tiger Krunch which will be a nonstop 12-hour fan quiz. Exciting prizes and a title of ‘Kaal ka Sabse Bada Fan’ awaits one lucky winner, that will be featured through a video across Discovery Kids’ social channels.

Do not forget to watch Kaal Ki Shatir Chaal on 20th March at 11:30 AM only on Discovery Kids. 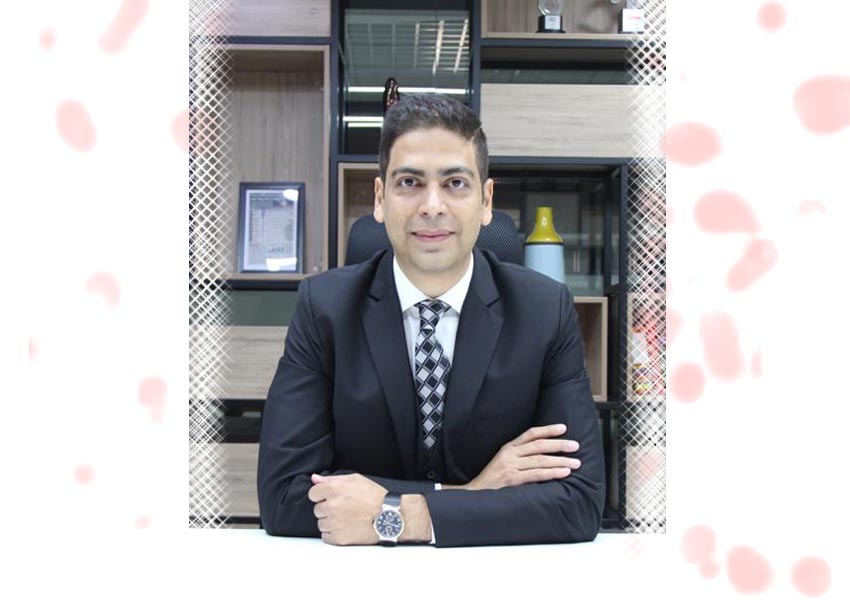