Discovery Plus Stepping Up the Festive Game With 55 New Shows 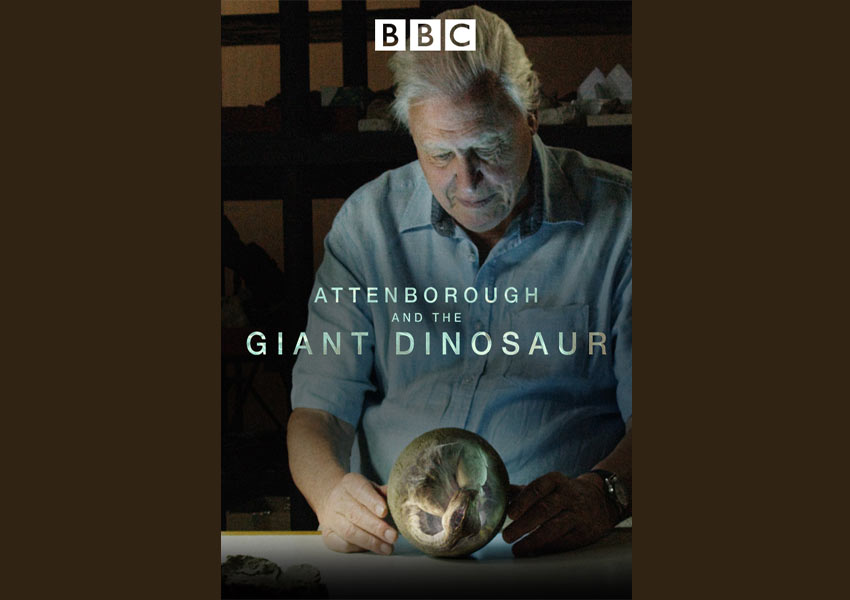 With this grand plan, Discovery Plus is turning the notion of “Netflix and Chill” to “Discover and Celebrate”. The range of shows available in the festive season will have engaging contents on food, sports, crime, science, adventure, war, history, and much more especially releasing in the month of November.

Truly it has become the fastest-growing streaming platform owing to its diverse content ranging from science to food to lifestyle to adventure to military. More than 40 genres are listed on the app and each one offers hours of exclusive content.

Apart from that several iconic BBC titles like Churchill’s Desert War – The Road to El Alamein, Attenborough and the Giant Dinosaur, Steve Jobs – Billion Dollar Hippy, How To Go To War, Secrets of SAS- In Their Own Words, Food- Delicious Science and I survived a Fatal Flight are also on the line-up.

For the Indian audience, there are certain shows which will draw more attention than others. 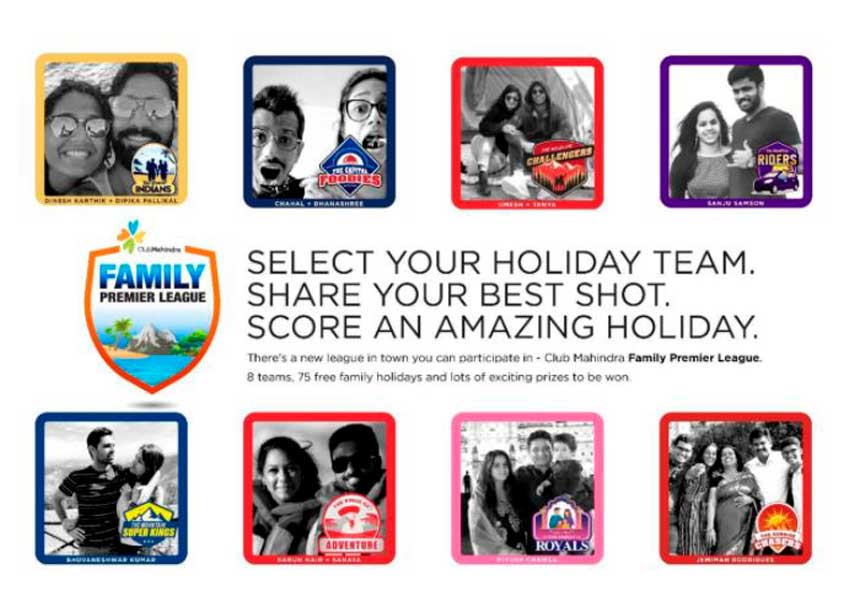