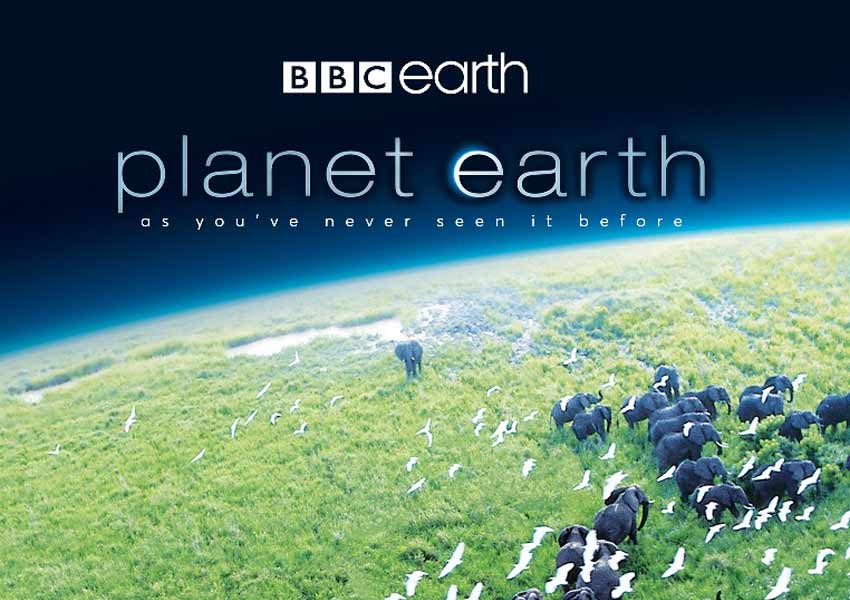 The fastest-growing streaming platform, Discovery Plus, provides exclusive content across 40+ genres including Lifestyle, Food, Military, Survival, Science, and Adventure. This aggregated real-life entertainment app is prepared to set foot in the month of October with 34 new shows across various genres. Discovery Plus is also announcing two brand new categories, History and Nature with contents starting from civilizations, biopics, wars to natural history, medical sciences, and many more.

Highlights of the upcoming treats are as follows:

Celebrating the achievements of some dignitaries of the 20th century, Discovery Plus is coming with an 8- part exclusive BBC series. Seven popular personalities will come with one- hour-long documentary arguing the case for four people, each from a separate field of human excellence. This will comprise entertainers, writers, leaders, activists, sports stars, artists, scientists, and explorers including Mahatma Gandhi, Winston Churchill, Ernest Shackleton, and Charlie Chaplin among many others.

Filmed across 64 different countries for over 4 years, Sir David Attenborough brings the diverse natural world through this documentary series. Planet Earth takes you through the perspective of the animals themselves and showcases the spellbinding wildlife spectacle to intimate encounters, that was never witnessed before.

In the next nature documentary series, Sir David Attenborough presents the history of the oceans. Covering from the frozen poles to the extreme heat of the tropics, tapping on all the depths, Blue Planet presents before you the never- seen- before animal behaviours and new worlds.

A brand-new series of the world’s biggest and most explosive car show comes with a bang as the ‘Top Gear, presenters Jeremy Clarkson, Richard Hammond, and James May begin with the exciting challenges of testing the latest, coolest and fastest cars in the market. Watch them choreograph a movie car chase as they land in Italy for a supercar shootout.

To understand the sacred nature of India’s Ganges River, Sue Perkins takes up a personal journey to the Himalayas along with meeting hermits and holy men. Further, there is a tour of the Patanjali facility with Baba Ramdev.

British actress Joanna Lumley returns to the country of her birth, India, and visits the beautiful places India offers and tells the stories her eyes witness. Observing religious ceremonies in magnificent temples, traveling to the Himalayas, exploring Rajasthan, Delhi, and Kashmir, her homeland, and meeting with Dalai Lama is all there for you in this show.

The company that revolutionized the British lifestyle along with the foundations of contemporary global trading systems. Dan Snow travels in the footsteps of the East India Company.

The series tries to answer the most mysterious question about Adolf Hitler, that how can a strange and inadequate character like Hitler gained power in a country in the heart of Europe and yet loved by millions of people all around the world.

From the first cities in Mesopotamia to the fall of the Roman Empire, Richard Miles, a renowned Archaeologist, and historian discover the development of Western Civilizations. He travels through the Middle East, Egypt, Pakistan, and the Mediterranean to find out how the societal challenges were dealt with to maintain a functioning civilization.

This show takes us through the stories of stars from supernovae and red giants to the black holes. It also tells us how to have these stories have changed our understanding of the universe. 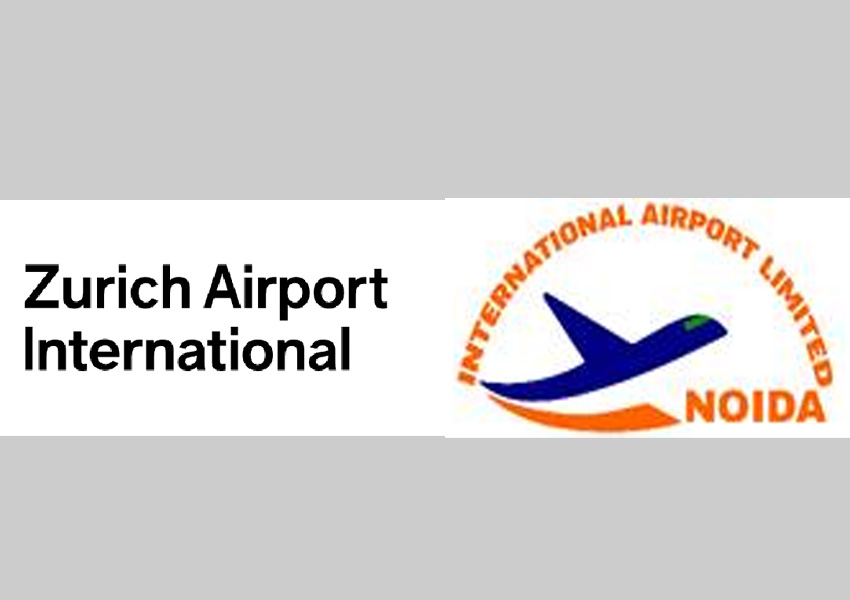