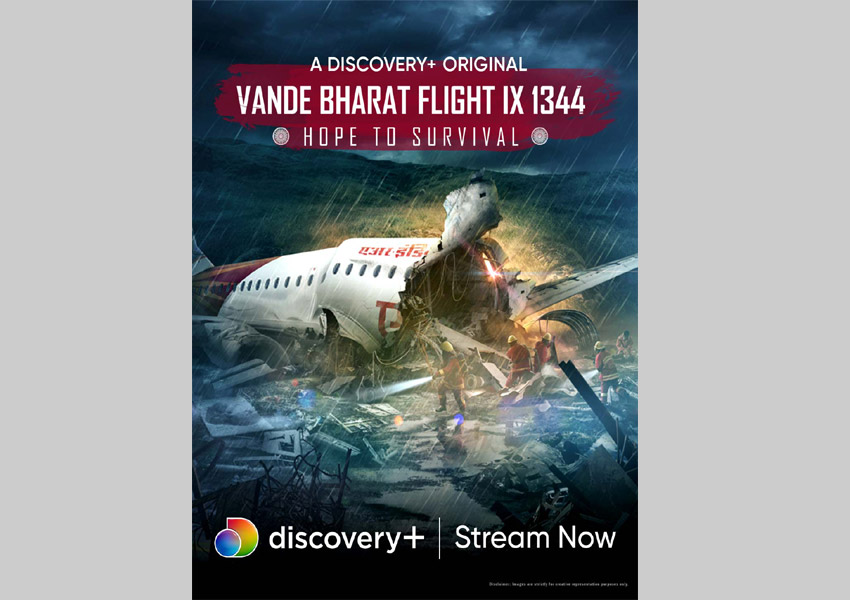 Bored? Well, discovery+ has got an exciting Indian documentary for you. The OTT platform is launching a new exclusive documentary Vande Bharat Flight IX1344 specially for Indians who would like to know more about flight rescue missions in case of flight crash accident.

“We, at Discovery, have previously brought to you award winning documentaries like Kerala Floods, India 2050 and some more interesting titles that range from the same genre, as we believe in bringing factual stories with expertise, that are known for going deep into the events to help decode the disasters. It not only enlightens our audiences but leaves them with an enriching experience and a better understanding of the world.” said Sai Abishek, Director, Content- Factual & Lifestyle Entertainment, South Asia at Discovery Inc.

“We will continue to further accelerate our efforts to showcase never-seen-before Premium Discovery titles, must-watch documentaries and India originals.” he added.

A Story of Homecoming

Amidst the pandemic that has taken the lives of millions, perhaps the only hope is the security of being in one’s own country, among your loved ones, in a place that you call home. This is one such story of homecoming that turned into a tragedy. discovery+, brings you a story of hope, broken dreams, miracles, tragedy, and heroism with its latest documentary Vande Bharat Flight IX1344: Hope to survival.

Capturing the Human Emotion of Accidents

Aviation experts like Captain Amit Singh (Pilot and Aviation Blogger), Captain Mohan Ranganathan (Independent Aviation Professional) and Captain Sandeep Baweja (Pilot / Former colleague of Captain Sathe); CISF staff and the local rescuers will form the core of this story with survivors sharing what exactly happened and what was running on their minds.

“7th August is a day I will never be able to forget. The IX1344 crash that happened then is an extremely regretful and a very unfortunate accident. The tragic incident has shaken me till my core as it is something one believes would never happen to them. I am grateful to have survived but with the pain of witnessing the loss of lives of some fellow passengers and pilots.” said survivor Mufeeda Manathankandy from IX1344.

“Flying thousands of feet up in the sky travelling in a giant aluminum tube, is a marvel of an innovation by the human mind which most certainly comes with its risks and challenges. The crash is a saddening and extremely unfortunate incident. Such accidents often happen when we fail to foresee unfavorable factors. During the time of the accident the area was receiving heavy rainfall, dropping visibility to a bare minimum. The airport has one of the most dangerous runways in the country and unfortunately did not favor flight IX1344” said Captain Mohan Ranganathan, Independent aviation professional.

JioFiber users on INR 999 and above plans can enjoy discovery+ 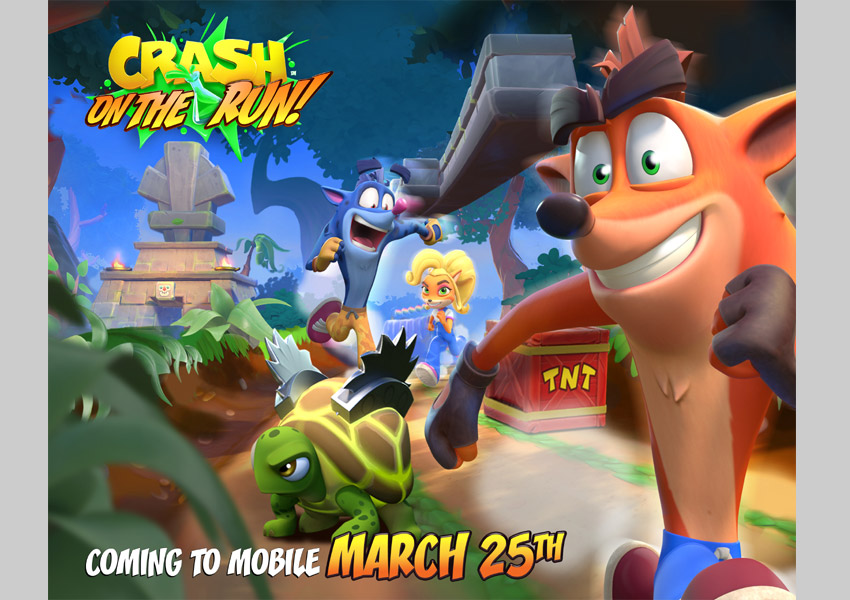