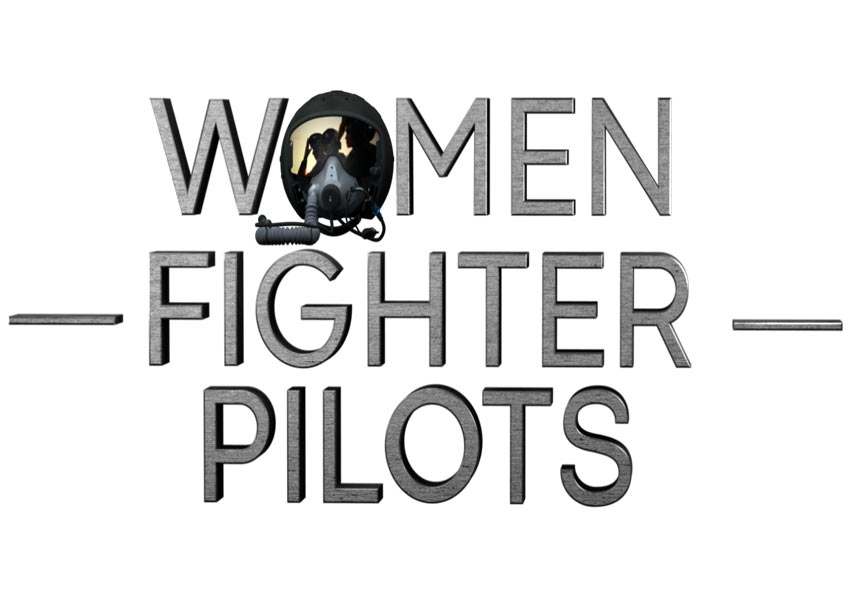 Discovery will give an all-access pass to the viewers to delve deep into the lives of India’s first generation of female combat aircraft pilots with its new series – Women Fighter Pilots. It is a fascinating story of 3 women – Avani Chaturvedi, Bhawana Kanth and Mohana Singh – pioneers of our time, fighting the odds and changing mindsets.

The 2-part series premiers August 24 at 21:00 hrs on Discovery Channel and Discovery World HD. Veer by Discovery, India’s leading dedicated military channel on YouTube, will also showcase short stories on Women Fighter Pilots. The on-air broadcast of the show is Co-Presented by Flipkart while Kirloskar and Airtel have come on board as Co Powered by Sponsors.

Till 2015, the flight cadets of the Air Force Academy were given a choice between three flying streams – Helicopters, Transport and Fighters. Fighter flying being the only stream reserved for men. Then, the Indian Air Force made a landmark decision to open the fighter flying program for its female cadets on an experimental basis for a period of five years. Creating history, the first batch of three women fighter pilots — Avani Chaturvedi, Bhawana Kanth and Mohana Singh were inducted in Indian Air Force fighter squadron. A significant milestone for the Indian Air Force, as this marked the first time it permitted women in combat roles.

“The women fighters have become a modern symbol of women empowerment – they have broken the last of all barriers by becoming a fighter pilot. We are excited to showcase this amazing story to our viewers. Such purpose led content excites us,” said, Zulfia Waris, Vice President – Premium & Digital Networks, Discovery Communications India. “These Women Fighter Pilots have given wings to the ambitions of Indian Women who want to don the G-Suit and defend the country as a part of Indian Air Force. We have explored this captivating human story of ambition, of not saying no, in a manner that has not been done before.”

The Women Fighter Pilot series captures the emotions of the 3 pilots, their families, colleagues in their squadron et al to delayer all aspects of their life. During the show, the 3 Fighter Pilots discuss about whether the media glare that followed them has created extra pressure. Bhawana Kanth, says, “I don’t think that there is pressure. I am doing my job; something which I have always wanted to do – serving the nation as a fighter pilot. If people are getting inspired; why should I feel any pressure, I am still doing my thing.”

Mohana Singh, adds, “I won’t say that it is about pressure, but yes, it is about performing in such a way that you can justify the people who are looking up to you. The development of Women opting for the Fighter stream has been highlighted to create awareness and to inspire more women to join the forces.”

Avani Chaturvedi says, “Being famous made it a little difficult to adjust in the squadron initially. This popularity and over appreciation of things was a little difficult for us, because fauj (army) is all about working in a team. So, if entire team is not getting highlighted then why only three of us?”

The telecast of a special series on Women Fighter Pilots follows the successful premier of the Breaking Point series on Air Force Academy and Indian Submariners earlier this year. In the past, Discovery has given viewers a never seen before glimpse of the intense, gruelling training programs of the Indian Armed Forces through shows such as Breaking Point: Commando School Belgaum (2017), ‘India’s Paratroopers – Earning the Badge’ (2016) and ‘Revealed: National Defence Academy’ (2014). ‘Revealed Siachen’ (2016) shared the story of Siachen Glacier and the challenges faced by the Indian soldiers while on duty there. ‘1965: India’s Battles and Heroes’ (2015) commemorated the 50th anniversary of the India-Pakistan war. Discovery’s crew traversed along with select officers of Indian Army during the Himalaya expedition for ‘Indian Army Women’s Expedition’ (2013).

Get ready to dive into the lives of India’s first generation of female combat aircraft pilots with Women Fighter Pilots from 24th August at 9 PM on Discovery Channel and Discovery World HD. Also, watch on Veer by Discovery.

JioFiber users on INR 999 and above plans can enjoy discovery+ 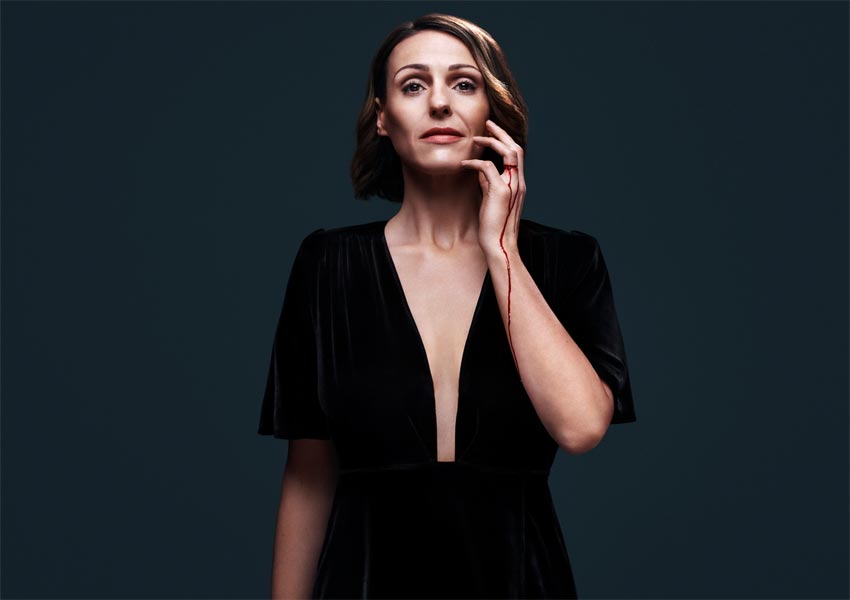