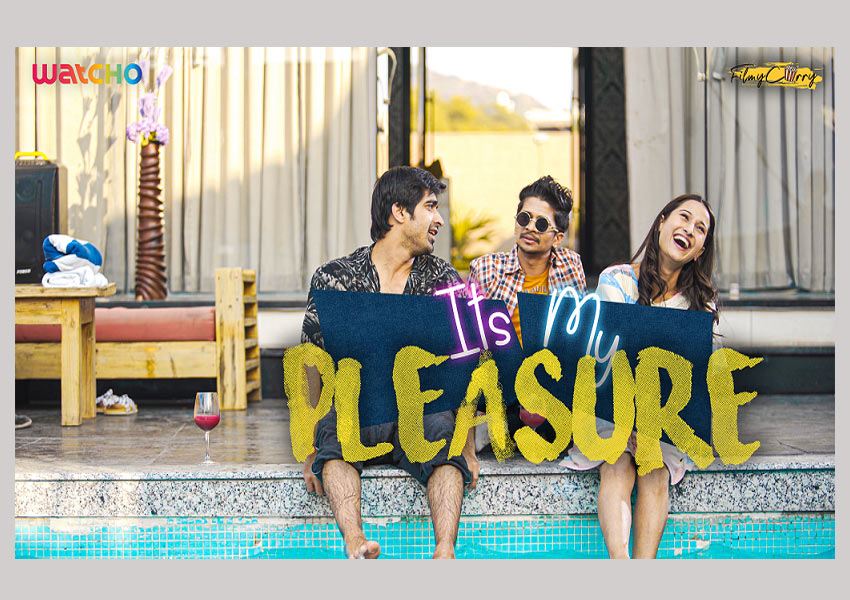 Finding new ways to add fun and humor to your lives, Dish TV India Limited, India’s leading DTH Company premiered a new web series on its OTT platform Watcho titled ‘It’s My Pleasure’. Conceptualized by Bhavya Attrey and produced by Filmycurry, the seven-episode drama series is a light-hearted attempt to look at the consequences of the situation when you want to pursue your dream startup.

The series revolves around the life of a young man named Raman who works for an MNC and is juggling between his work-life and desires to dive into the ‘start-up’ world with an unconventional business idea of ‘adult toys’ which challenges the convention of ‘acceptable and respectable’ business. Bold comic and thought-provoking at the same time the show features talented star cast like Keshav Sadana, Sadika Sayal, Anushka Sharma, Lavina, Manoj Bakshi, Saif Ansari, the series is a perfect blend of drama and emotions. Directed by Harkirat S Sandhu and written by Reena Kamath, the series showcases the life of a budding entrepreneur and the challenges he faces within family and society for his audacious idea of a startup selling ‘adult toys’.

Commenting on the launch of new series, Mr. Sukhpreet Singh, Corporate Head – Marketing, DishTV & Watcho, Dish TV India Ltd, said, “At Watcho, we are determined to offer our subscribers fresh and engaging content across genres in multiple categories. We are continuously investing our time and effort to bring out the daily dosage of entertainment in the most delightful way. To further revolutionize the viewing experience and engage with the audience, we have launched new series for our viewers, which deals with a sensitive and bold subject in a tasteful, emotional, funny, and extremely real manner. The characters in this series are hilarious and we can’t wait for our audience to enjoy it.”

Watcho app can be easily installed on Amazon Fire TV Stick from the Amazon App Store and at present provides over 30 original shows in Hindi, Kannada, and Telugu regional languages. 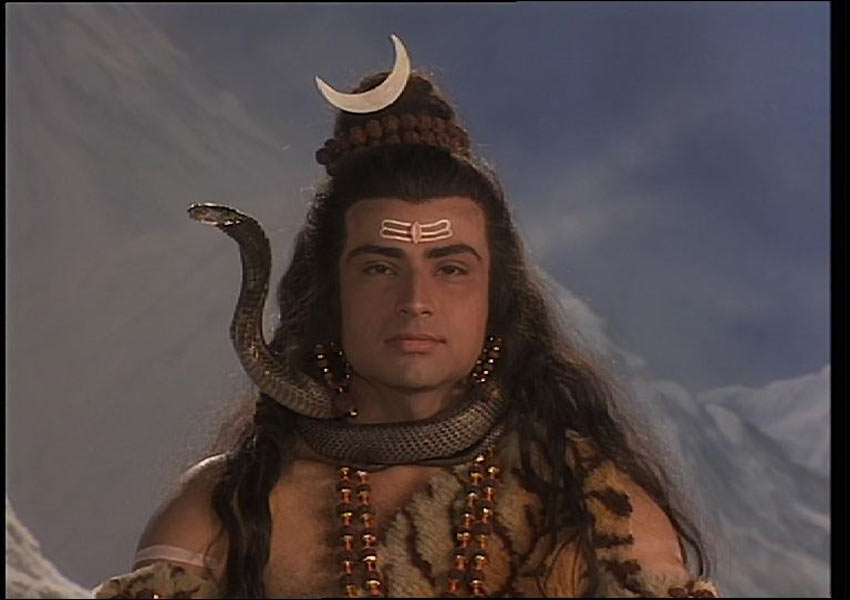