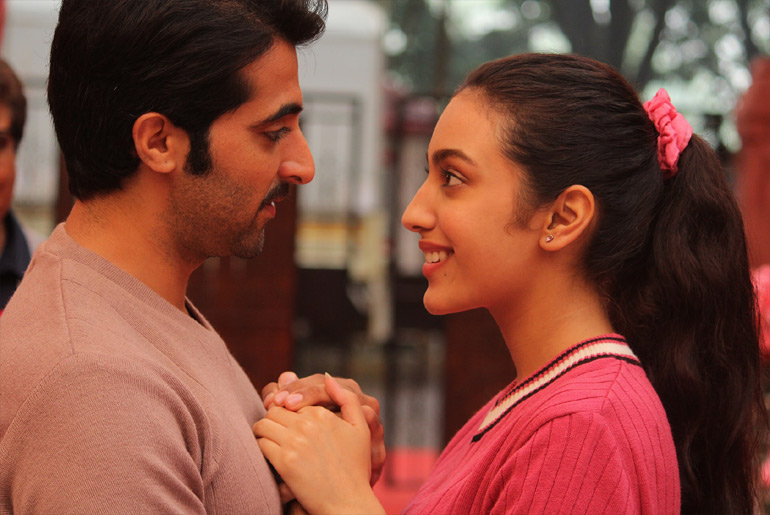 Experience the charm, beauty and romance of simpler times. Disney+ Hotstar released an exciting new teaser for its all-new Hotstar Specials’ set to take its subscribers on the journey into the charming era of the 80s. Dil Bekarar is set in the graceful colonial Delhi, struggling to shed the past, excitedly looking forward to a liberalized future. The light-hearted drama series unravels the day-to-day life of the Thakur family as they battle their ideological conflicts in the times of telegrams, telephones, and Gold-spot; to the tunes of RD Burman, Nazia Hassan, and Hum Log. Based on the bestseller novel Those Pricey Thakur Girls written by Anuja Chauhan, the show is for viewers to simply kick back and enjoy this jovial family drama starring actors Raj Babbar, Poonam Dhillon, Sahher Bambba, and Akshay Oberoi in pivotal roles.

Talking about the series, director Habib Faisal said, “We envisioned Dil Bekaraar as a series that transports the 2020s audience to 1980s, not only to enjoy the charm, grace, and simplicity of the bygone era; but also for a better understanding of ourselves as a society in present times. We are excited to bring this one-of-a-kind concept on Disney+ Hotstar.”

Disney+ Hotstar offers an unmatched entertainment experience to users with the world’s best stories and LIVE sporting action coming together on one platform – where subscribers can enjoy mega-blockbuster films, directly releasing on the platform, the best of global movies and shows dubbed in Hindi, Tamil, and Telugu, best animation films, kids favorite characters, exclusive Hotstar Specials shows in seven languages, LIVE sporting action and much more!

Revel in the simpler times of the 80s with Dil Bekarar, coming soon only on Disney+ Hotstar