Disney India To Roll Out The Magic Carpet With Aladdin 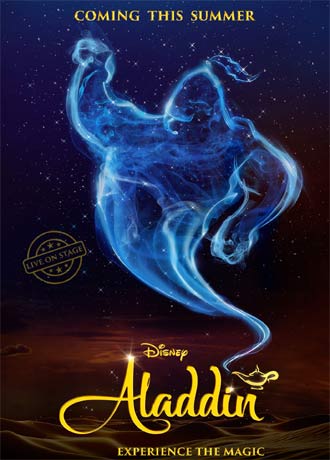 Disney India is set to return with yet another hit Broadway musical – Disney’s Aladdin, to the Indian stage in the summer of 2018. This thrilling new production filled with magic, comedy and breathtaking spectacle will be executed through a licensing model. With the audience’s expectations set high, Disney India along with the licensee will bring on board the best of local talent for the Indian production of Disney’s Aladdin.

“After the unprecedented success of our first ever Broadway-style musical, Beauty and the Beast, we are thrilled to announce our next offering- Disney’s Aladdin. Our endevour has always been to develop world-class entertainment that is locally relevant. We feel Disney’s Aladdin has a universal appeal and the musical will bring the magical story alive, making it truly memorable for our audiences here,” said Vikrant Pawar, Head Live Entertainment & Local Content Studio, Disney India.

In 2015, Disney India’s locally produced Beauty and the Beast stage musical started a revolution in the Indian live entertainment industry, by enchanting audiences with the first ever Broadway-style musical. The show mesmerized families in Season I (2015) and Season II (2016) with astounding local talent, stunning sets and breathtaking performances, making it a must watch. Disney’s Aladdin promises to continue the legacy of the same magic on stage and be yet another spectacular musical to be experienced. 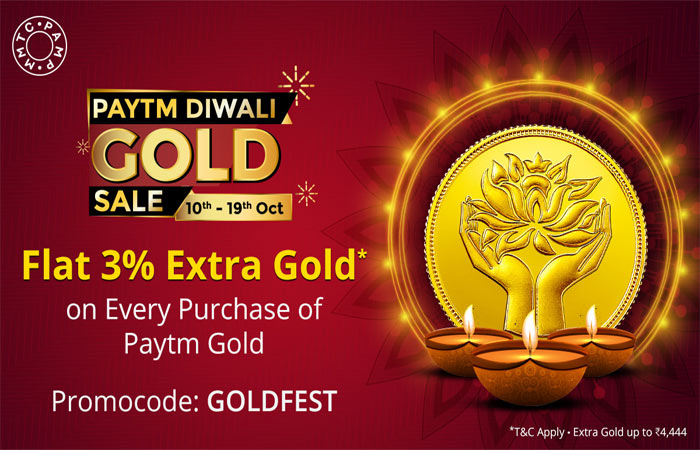 This Dhanteras, buy Paytm Gold worth over Rs. 10,000 and get flat 3% extra Gold on every purchase
MediaInfoline Oct 11