Don’t miss these movies before 2019 ends on &flix 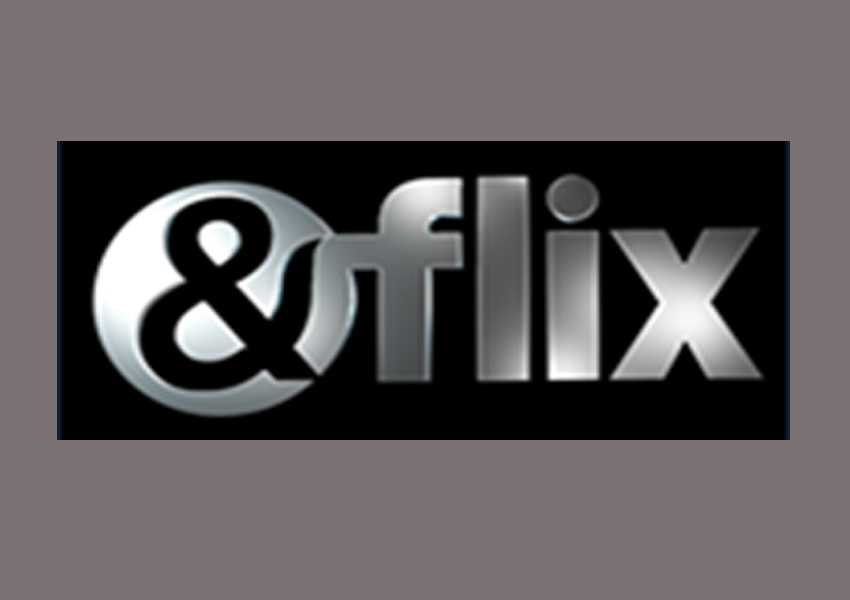 As the end of 2019 gets closer, already feels like New Years, but &flix assures you that your year ends in style, action and with a lot of drama before 2019 ends. &flix, the home for greatest Hollywood Hits, brings a specially tailored line up of movies in its new property, Flix It All is airing through November, every weeknight at 9. A month-long property for those who believe in escaping from their mundane life and choose movies as a bridge to excitement.

You are on your couch, the internet is down and, your movie’s wish-list is piling on? What do you do? &flix brings you movies which will definitely be on your ‘movies to watch before 2019 ends’ list. For the movie buff in you, &flix brings a set of movies from its Hollywood library, that will make you leap forth in world of drama, suspense and adventure. From movies like Michael Jackson’s This Is It, Bad Boys II, Anacondas: Trail Of Blood, Star Wars: The Force Awakens, The Fifth Element, The Exorcism Of Emily Rose and Spider-Man to name a few from the block, caters to all the needs of the unsatiated viewers. &flix’s Must Watch Flix will elevate the viewers’ excitement with its big and adventurous line up. What more do you want? Want Action movie, it’s here. Comedy? That too. Thriller?! Well, look for yourself. About time you start ticking off those movies from your wish-list.