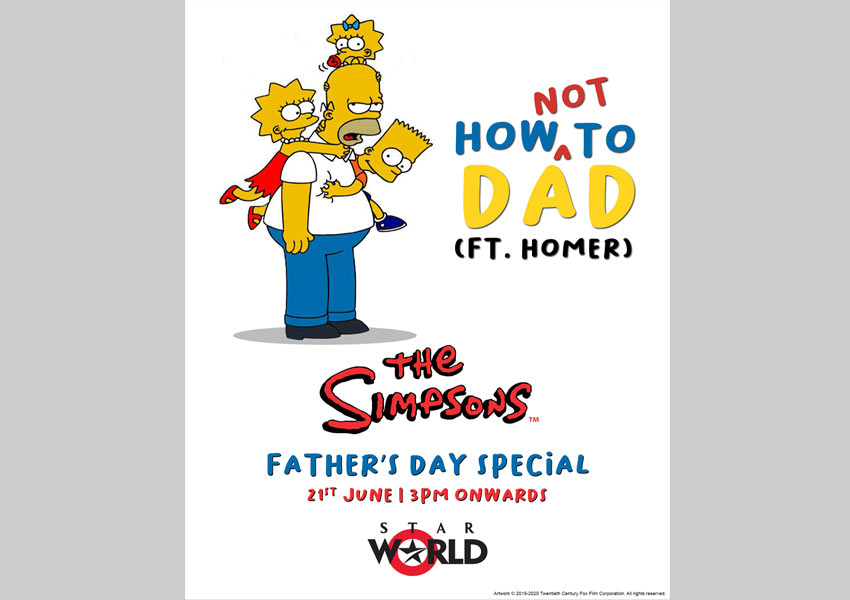 Homer Simpson, the iconic pop culture TV dad is not only the most popular father figure on television, he is also one of the most unique and funniest characters ever created. With Father’s day right around the corner, Star World, India’s leading English entertainment channel, brings a father’s day special binge watch of the longest running award-winning sitcom, The Simpsons!

Created by Matt Groening, this award-winning, critically acclaimed series has won a total of 34 Primetime Emmy awards and 10 People’s Choice Awards till date. Currently on its 31st season, The Simpsons follows the lives of the dysfunctional Simpsons family. Homer Simpson, at the heart of the show, holds the title of the most radically peculiar yet loving father on television! Amusing and adoring, he loves Lisa and Bart in the best way he knows how while going about their crazy antics and sharing love and laughs.

The current season has a lot of fun moments in store for viewers – from heartwarming moments between Homer and his children to some of the biggest names from Hollywood such as Game of Thrones’ Khal Drogo aka Jason Momoa, Thor Ragnarok’s Hela aka Cate Blanchett, popular talk show host Lilly Singh, Tinsel Town’s big wigs such as Marvel Studios’ president, Kevin Feige, the Russo brothers, How I Met Your Mother star & MCU’s Agent Maria Hill aka star Cobie Smulders and many more lending their voices to characters on the show! Renowned singer John Legend will also star alongside wife, Chrissy Teigen and he will bring to the show, his original composition – ‘The Miseducation of Lisa Simpson’

No matter what dad personality your father has, there is not a better character than Homer to watch all day, this Father’s day, as he continues to be the perfect combination of goofy, protective and silly – all in one! So this Sunday, binge watch some episodes with your father and catch the most uniquely fun, loving, and yellow dad on TV, 3 PM to 11 PM, on Star World. 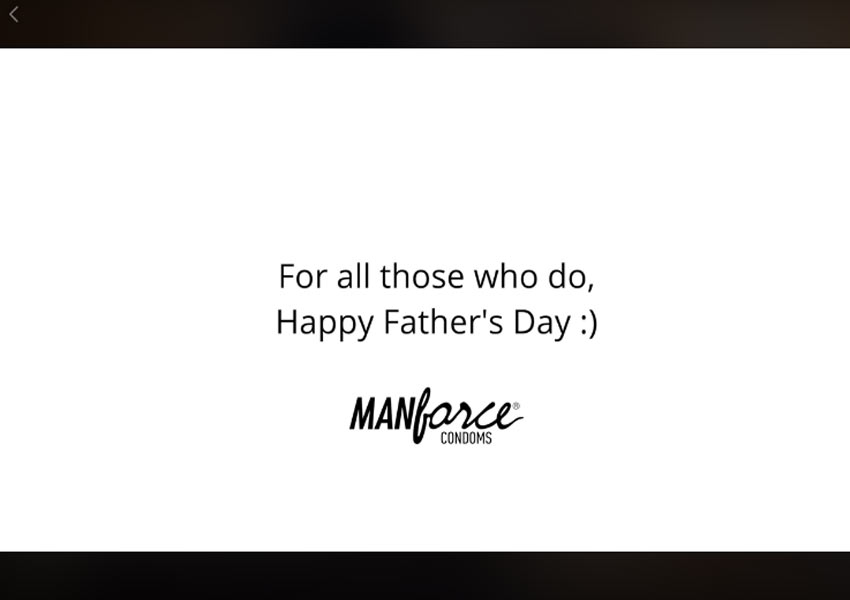