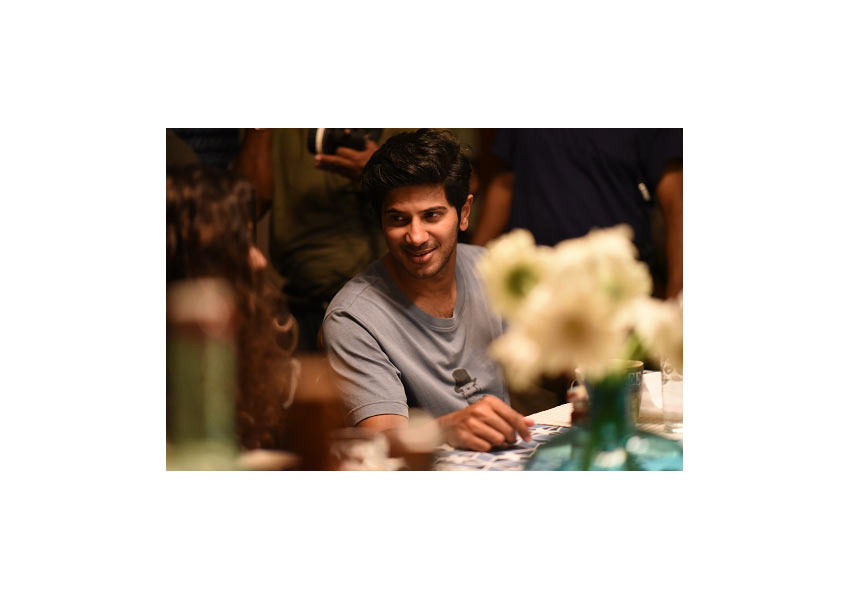 Malayalam superstar Dulquer is all set to make his Bollywood debut with Karwaan this Friday. The actor would be essaying the role of ‘Avinash’ who lands up in a most uncomfortable situation surrounded by two eccentric characters; Irrfan Khan and Mithila Palkar.

Talking about his chemistry with Irrfan, Dulquer said, “Irrfan sir is unbelievably versatile. He adapts and lives the character completely. The way to think, perceive and react at any scene gets adjusted in a flick of time flawlessly. There was so much to learn from him that everyday Mithila and I used to rehearse our scenes rigorously thinking of how Irrfan sir would do.”

Talking at length, Dulquer opened up stating, “I remember when Akarsh approached me for the film and told me that I was to share screen space with Irrfan sir, I couldn’t believe my ears. I literally took the script to re-check and validate his words.” 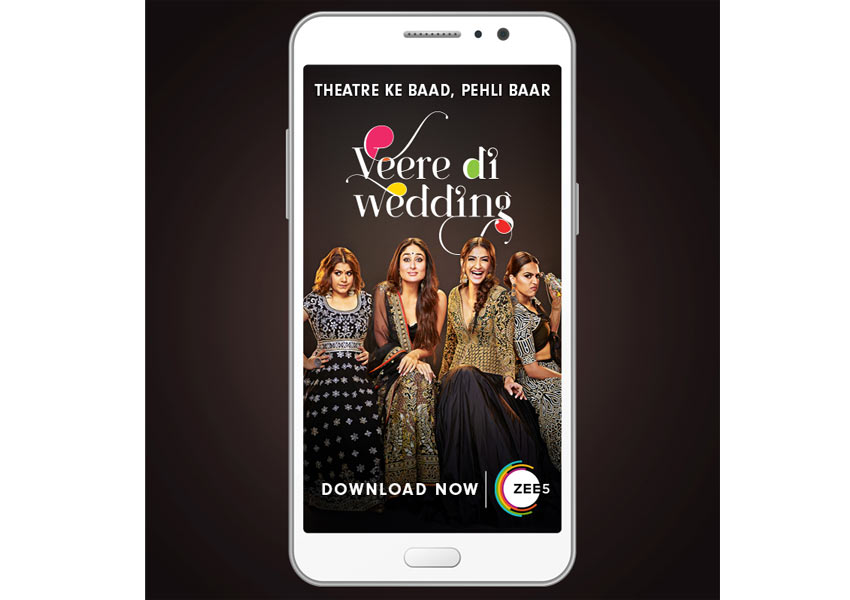