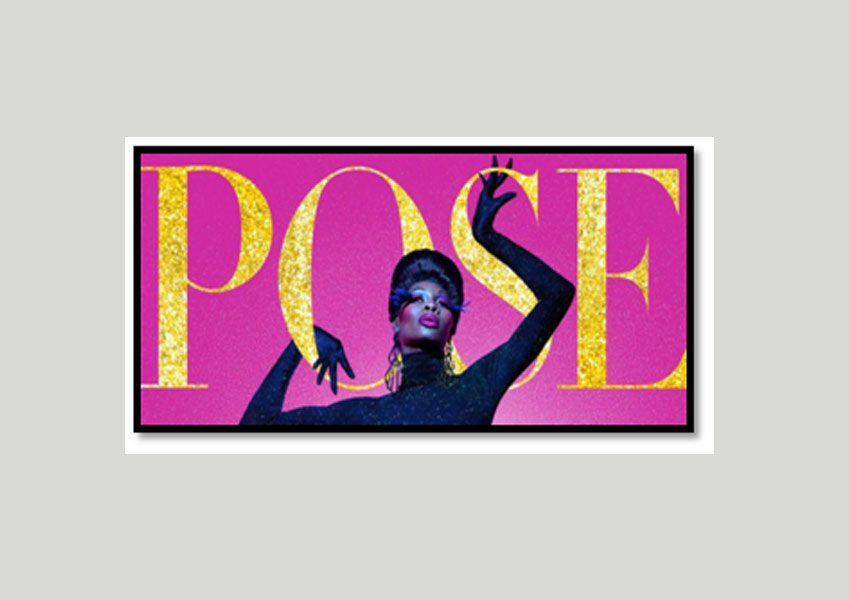 Star World announces the premiere of not just the Season 1 of Pose but also the Season 2 to keep audiences at the edges of their seat. The Emmy nominated series Pose Season 1, following the next season, premieres on 26th August every Monday to Friday at 9 PM.

The series will be showcased as part of the channel’s special programming offering – S.T.A.G.E – Shows. That. Are. Gonna. Explode which identifies some of the biggest, most celebrated series of the year.

From television’s dream team featuring Ryan Murphy and Brad Phalchuk who have brought to the world audience-favourite shows such as Glee, American Horror Story and American Crime Story, Pose is a drama series set in 1980s New York City that is sure to entertain viewers as much as it will be a rallying cry from the era.

The series explores the Latino LGBTQ, African-American and the ballroom culture scene of the 1980s New York City while following the life of LGBTQ ball fixture Blanca played by MJ Rodriguez establishing a house of her own and making a mark. The cast also features Indya Moore, Billy Porter, Dominique Jackson and Angelica Ross. Angelica Ross, listed as Top 10+ LGBTQ executives by Financial Times in 2018, was also nominated for GLAAD Media Awards 2017.

Marking a big breakthrough for transgender representation on TV with the largest transgender cast ever, this critically acclaimed show garnered highest accolades with a whopping 6 Emmy Award nominations. In addition to several technical categories, the show received a nomination for Outstanding Drama Series and Outstanding Lead Actor in a Drama Series for cast member Billy Porter. Overall, the show collected over 9 awards and 31 nominations including the nomination for Golden Globe – Best TV Series 2019 and Golden Globe – Best Performance by an Actor to Billy Porter. Apart from its numerous awards and nominations the show has also been heavily praised by critics as well as audiences.

Well known publications like Variety have praised the show by saying “There’s simply never been a show on TV quite like Pose – a fact that Pose knows, relishes, and celebrates.”  Renowned publication New York Times has said that “Pose, demands to be seen”. Guardian describes it as “A show to fall head-over heels in love with”.

All the praises and appreciation that the show has garnered from around the world concludes that Pose is a must watch. Audiences can make their way to the series on Star World, starting 26th August, weekdays at 9 PM!