YRF makes their next film accessible to a wider audience base 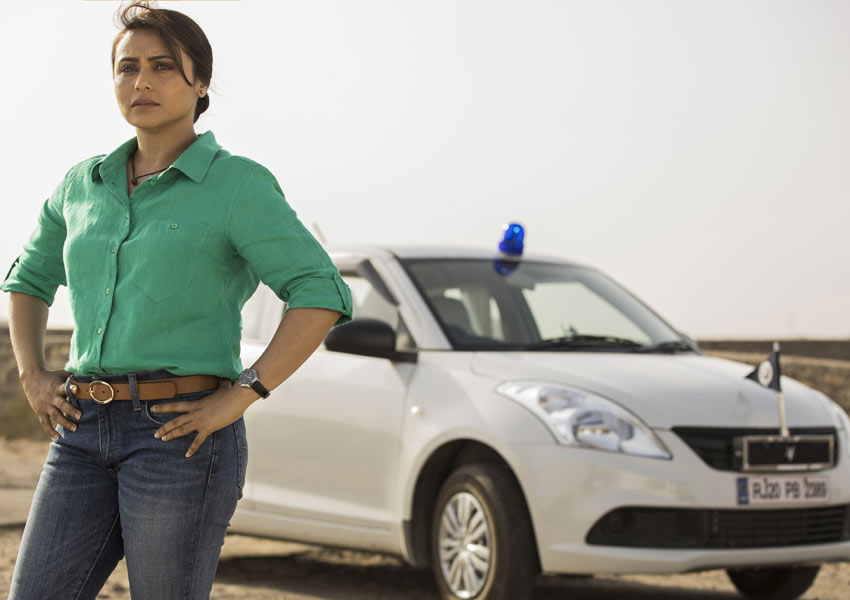 Rani Mukerji starrer Mardaani 2 has become a must watch film amongst audiences with its relevant subject and a brilliant trailer that became the talk of the nation. Mardaani proved Rani’s mettle to carry an action packed police drama by herself and its sequel takes her story as a top cop forward. Given its relevant storyline that is inspired by true incidents of heinous violent crimes committed by juveniles across the country, Yash Raj Films (YRF) will release Mardaani 2 with English subtitles across Southern India so that the important message of this film reaches a wider audience base.

Mardaani 2 unfolds in the northern parts of India, capturing strong colloquial dialects from these areas. Dubbing the film could lead to some of its impact getting lost in translation. As YRF aims to engage with South Indian diaspora and audiences from the region effectively, the film will release with subtitles instead. In the past, this strategy has paid off for “SULTAN”, “TIGER ZINDA HAI”, “HICHKI”, “SUI DHAAGA: MADE IN INDIA” and “WAR”. With a gripping story and a powerful actor at the helm of this police thriller, Mardaani 2 is bound to excite audiences in Southern Indian states too.

Mardaani 2 focusses on the rise in violent crimes by juveniles in India and has definitely sparked a conversation on the threat this poses on young girls. Rani is reprising the role of the fearless and committed Superintendent of Police, Shivani Shivaji Roy in the film. She had delivered a knock-out performance in the superhit and hugely acclaimed prequel, Mardaani, in which she took on the kingpin of a child trafficking racket.

Produced by Aditya Chopra, Mardaani 2 will be Rani’s next release after the global blockbuster Hichki that delivered 250 crores worldwide. Mardaani 2 is set to hit theatres on 13th December.